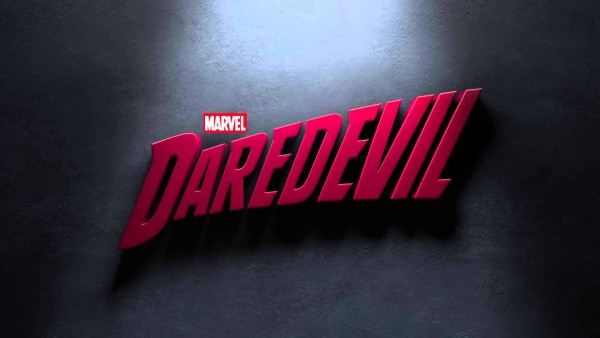 Marvel / Netflix released a poster, and a twitter promo image of Daredevil. Matt Murdock is featured on both images. The twitter image shows Matt Murdock in a boxing pose, along with the quote: “Like Father, like Son”. 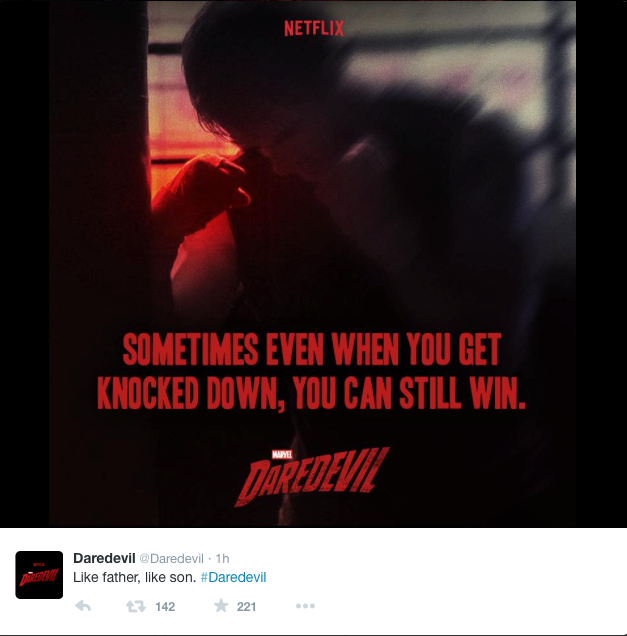 While the Marvel / Netflix Daredevil’s poster features Matt Murdock standing guard over the streets of Hell’s Kitchen. All episodes of Daredevil will be available to watch on Netflix from April 10. 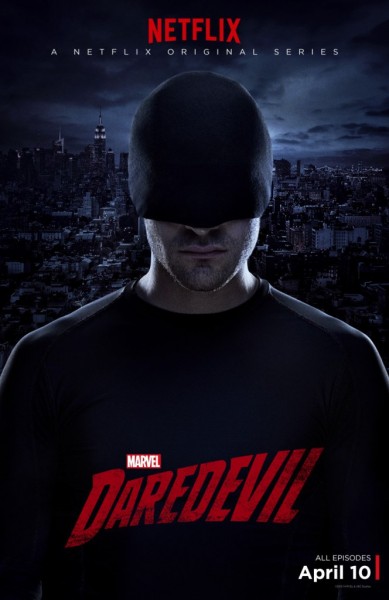 Marvel’s DAREDEVIL is a journey of attorney Matt Murdock, who in a tragic accident was blinded as a boy, but infused with extraordinary super senses. Murdock fights against injustice as a respected lawyer by day, and masked vigilante at night as the DAREDEVIL: The Man Without Fear.