Joe and Anthony Russo finalized deal with Marvel to shoot both films back-to-back over the next couple of years. Badass Digest first reported that Marvel officially locked in to follow up Captain America: Civil War by helming both Avengers: Infinity War movies for Marvel, which will shoot back-to-back in 2016 and 2017. 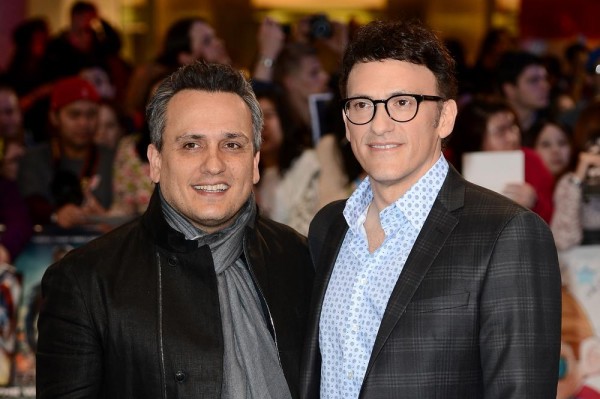 Joe and Anthony Russo may return their creative writing team of Christopher Markus and Stephen McFeely. Both have done previous work for Thor: The Dark World, and Captain America: The Winter Soldier. Captain America: Civil War will be “instrumental in setting up infinity War“, so if all of this pans out it’s great that we’ll have the same team calling the shots.