Sony-Marvel project and future production of the reboot, Spider-Man supposedly audition the first unknown actor for the role. The possible future actor was none other than (Mateus Ward) of the Showtime series ‘Weeds’ (2005–2012). Ward auditioned for the role of Peter Parker aka Spider-Man for the future Marvel Cinematic Universe. The audition was reportedly so secret, Ward had to audition at someone’s house, not at a casting office. Ward is the first to actually have his name mentioned for auditions. It would appear that Marvel might be looking to cast someone young and relatively unknown for the role to continue playing Spider-Man for at least a decade. 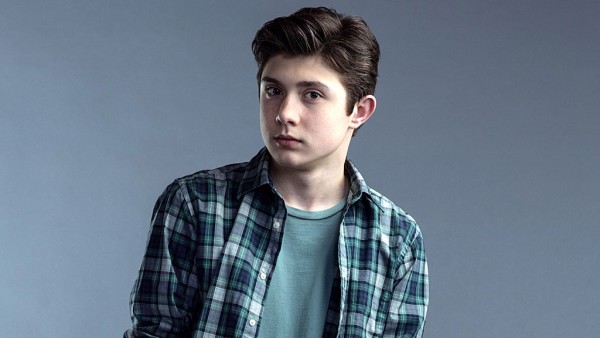 According to Badass Digest, Marvel is potentially looking to lockdown the next Spider-Man very quickly in order to film a cameo for Captain America: Civil War. Their use of Spider-Man in potentially all of the upcoming Avengers: Civil War movies explains why Marvel, and Sony’s Spider-Man’s reboot project is particularly vital to the future of the Marvel universe.