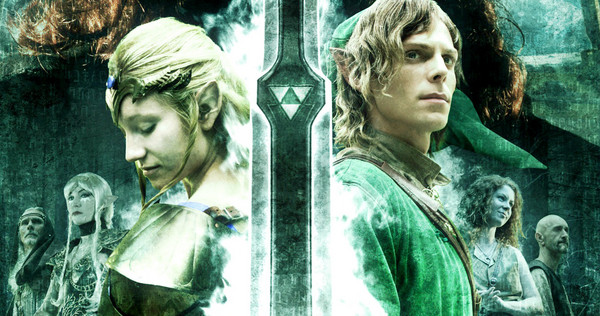 Well, the announcement that there was going to be a live action Legend of Zelda on Netflix that was announced way back in February has taken another turn. It a TIME Magazine interview with Satoru Iwata, Nintendo CEO, he said the following in the article “8 More Fascinating Things Nintendo CEO Satoru Iwata Told TIME“:

“As of now, I have nothing new to share with you in regard to the use of our IPs for any TV shows or films, but I can at least confirm that the article in question is not based on correct information,” 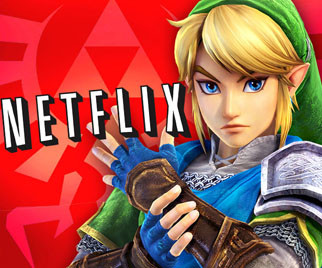 Well, you heard it from the man himself. The article is a great read, though.especially his thoughts on the free-to-play business model.