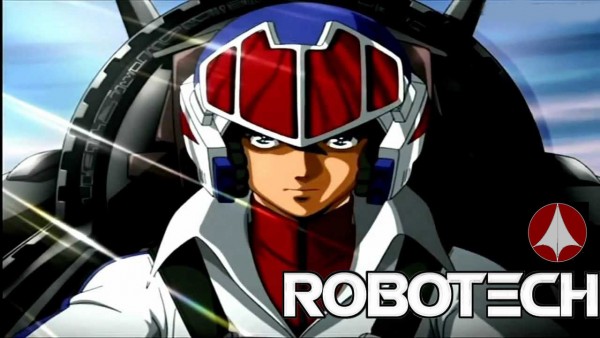 Robotech movie has moved from Warner Bros. studios to Sony Pictures and Variety has reported that Sony has acquired the rights and is moving the project forward with a script from Michael Gordon (300, GI Joe). 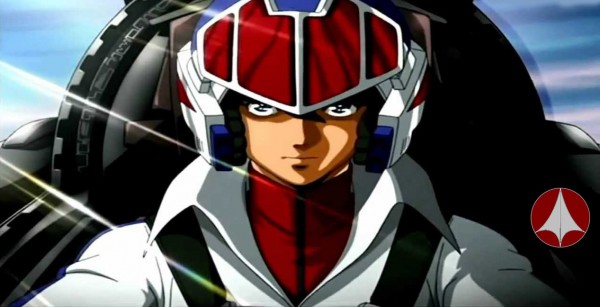 Robotech is a science fiction anime TV series that was adapted from three original Japanese television series. The franchise began with its first released in the United States in 1985 and ran 85-episode. 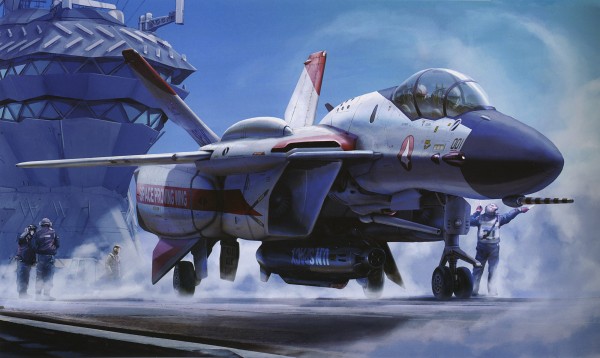 The live-action project was first acquired for it’s film rights back in 2007 by Warner Bros. Robotech had Tobey Maguire producing the film through his Maguire Entertainment banner and was also pursuing the lead role. It was also rumored to have Leonardo DiCaprio possibly attached to the project, given because of the close friendship they have together. But surprisingly Robotech never gained much traction at WB. 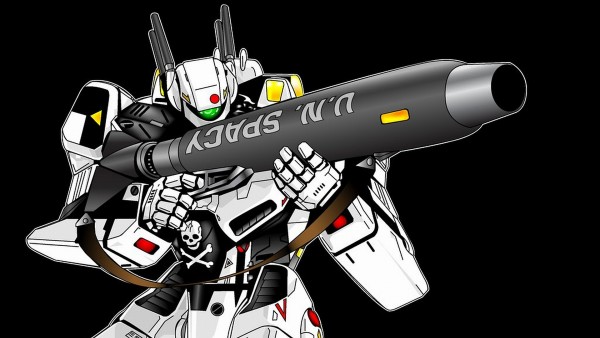 Now in seems Sony Pictures has big plans on a possible science fiction franchise. Sony had an eye on the project for quite some time and jumped at the possible franchise chance when they became available. 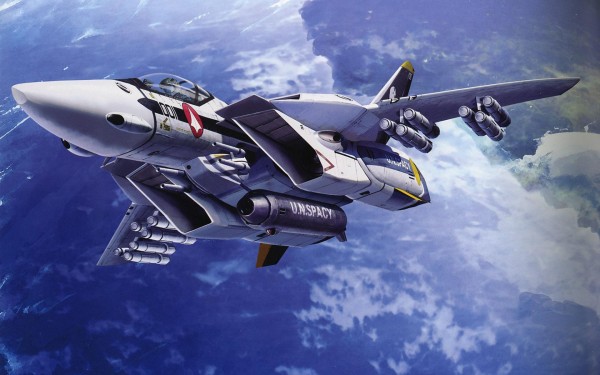 I personally can’t wait for Robotech to be on the big screen, given the rich mythology for a sophisticated, smart and entertaining science fiction anime TV series, it’s going to be great to see one of my favorite childhood anime series turn into real-life / live-action. I hope Sony can deliver, and bring Robotech into the Robotechnology future for us fans. 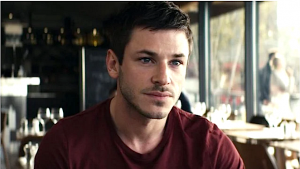