The TEENAGE MUTANT NINJA TURTLES have a sequel movie titled that so far will be called: “Half Shell”. During an interview, J.J. Redick of the Los Angeles Clippers slipped-out what apparently might be the official title of the movie. The interviewed podcast was called: Grantland’s “The Lowe Post”. Redick will cameo in the TMNT sequel where he spoke about filming a scene for the movie, and revealed the titled “Half Shell”. 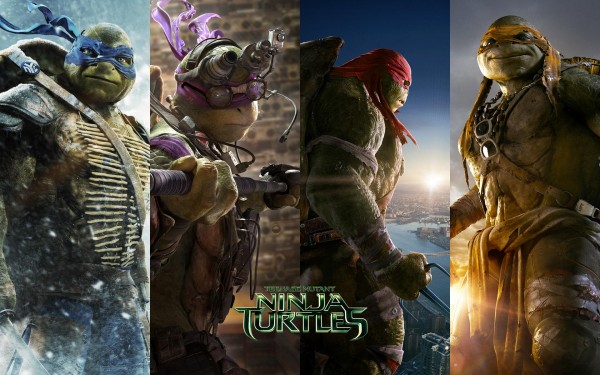 Megan Fox will reprise her role of April O’Neil along with William Fichtner as Eric Sacks. The original film grossed more than $485 million at the worldwide box office. 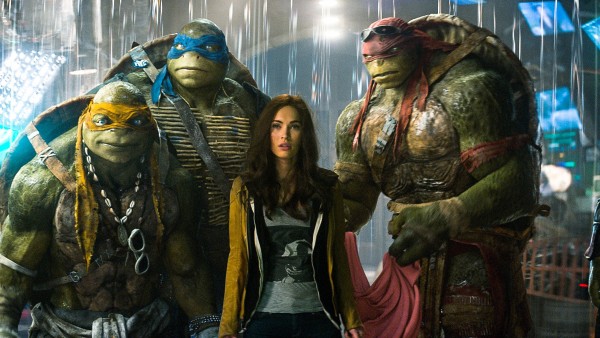