Matt Murdock is an attorney, who in a tragic accident was blinded as a boy, but infused with extraordinary super senses and ultimately becomes a hero.        Murdock fights against injustice as the ‘DAREDEVIL’ 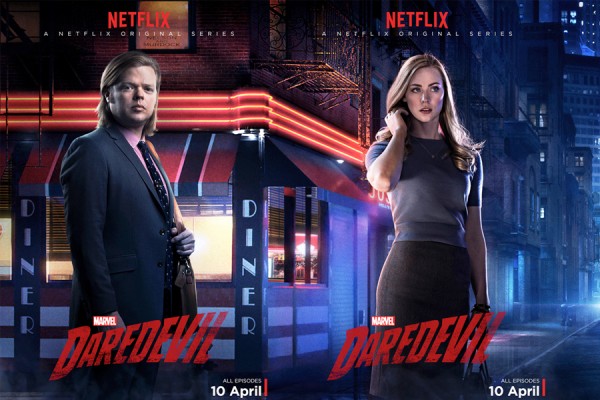 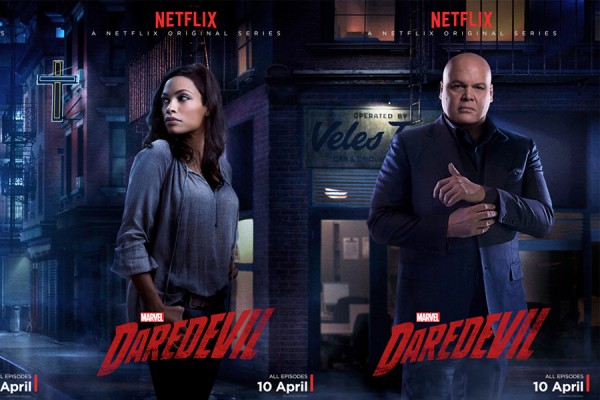