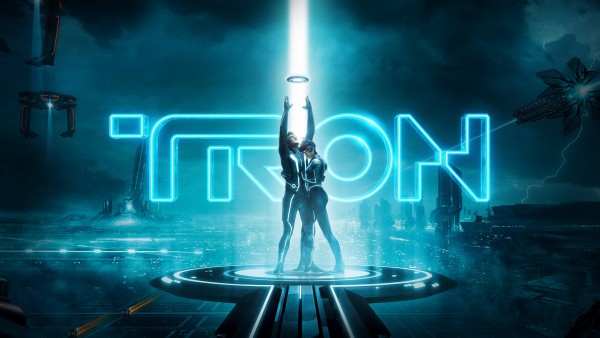 Garrett Hedlund, and Olivia Wilde, is back onboard for yet another TRON sequel. The cast will reprise their roles from 2010’s TRON: Legacy in the sequel, which is being directed by Joseph Kosinski. The Hollywood Reporter says both actors will star in TRON 3, due to begin filming later this year. 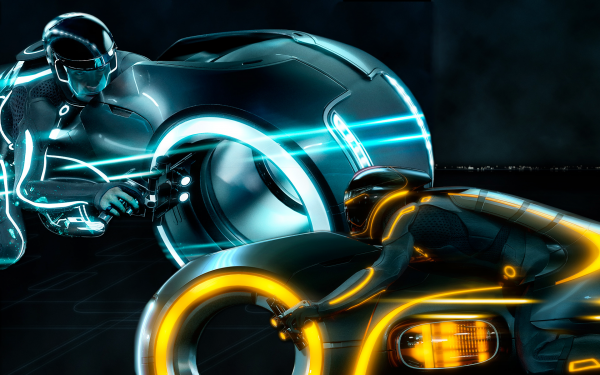 Jeff Bridges who also stared in 2010’s Legacy is unclear whether he will reprises his role as developer Kevin Flynn from 1982’s TRON. The film’s existence was first rumored last year when his original TRON co-star, Bruce Boxleitner, said a second sequel was in the works including Justin Springer as producer. 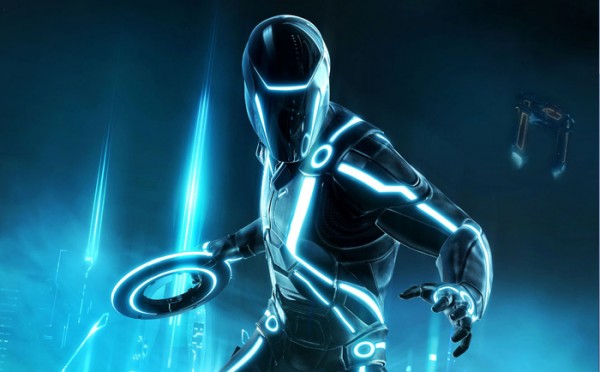 Walt Disney Pictures is moving forward with a sequel to TRON Legacy since the Legacy movie grossed $400 million worldwide. Eddy Kitsis, and Adam Horowitz, who co-wrote the first film, have started writing a sequel. The duo is working on a way to round the story into a trilogy. The Untitled TRON: Legacy Sequel will be probably be released around (2017)