On the weekend that HBO’s most anticipated medieval gore and sex fest, Game of Thrones Season 5, many are coming in already seen the first 4 episodes. 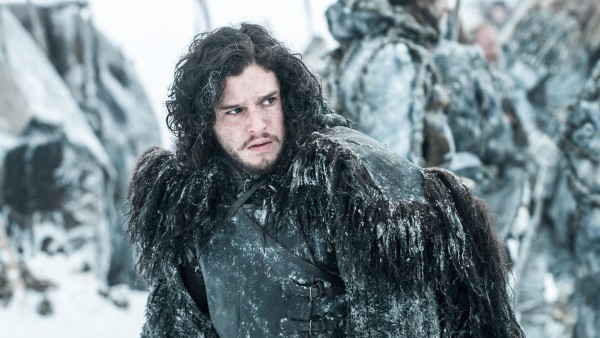 It’s no secret that Game of Thrones is a highly pirated show. in fact, according to Irdeto via Hollywood Reporter, within a 3 month period during this year alone, the show has been illegally downloaded more than 7 million times! 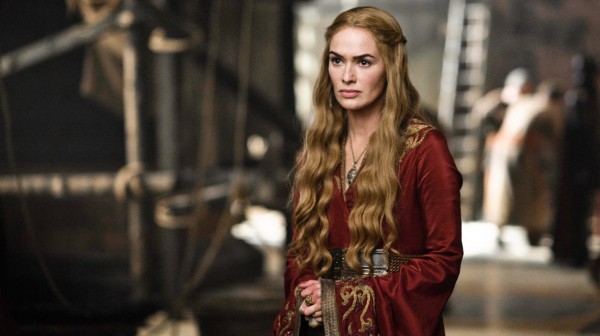 But yesterday, it seems that someone has not only acquired a head start on the episodes, but has released in on torrent. According to Torrent Freak via Gizmondo, during the first several hours of the leak, the show season’s first 4 episodes were downloaded more than 100,000 times, and may very well be past 1 million as of this writing. 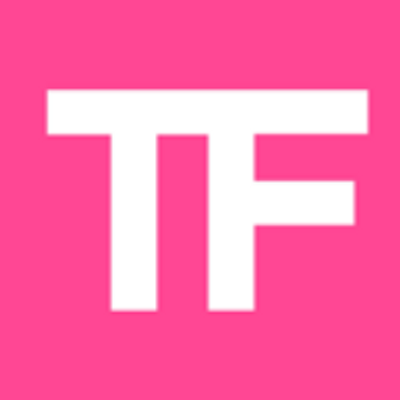 Still, it won’t stop people from watching the show tonight. The Game of Thrones bandwagon has been building ever since the end of the last season where…many people died (Hey, it’s not a spoiler! lol). However, it will be a huge hit on HBO, who has been trying to make a name for themselves outside of cable-land.