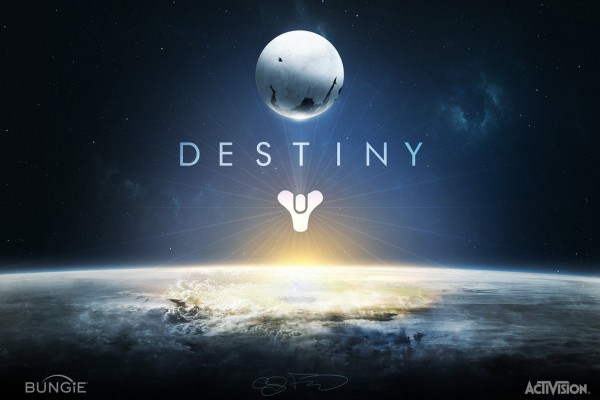 Is anyone still playing Destiny?

I know I am. Personally, I’m not a big fan of online FPS console games, but this game seemed to hook me with its unique take on the FPS genre. Are you a solo player? You can play solo (except of course for certain missions and raids), you can just do all multiplayer if you want, you can do a combination of both. It’s pretty flexible. 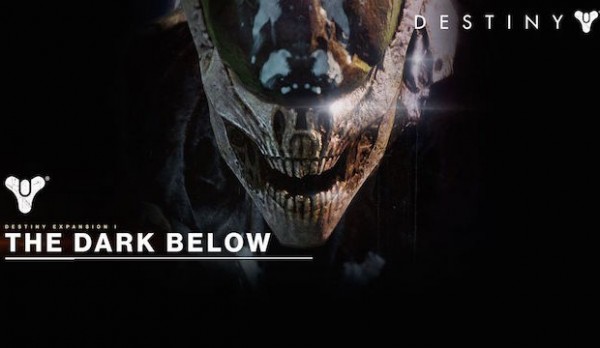 The first expansion, The Dark Below, hit the online market on December 9, just 4 months after the release of the game. Now its second expansion, House of Wolves, has been announced to drop on Tuesday May 19th. 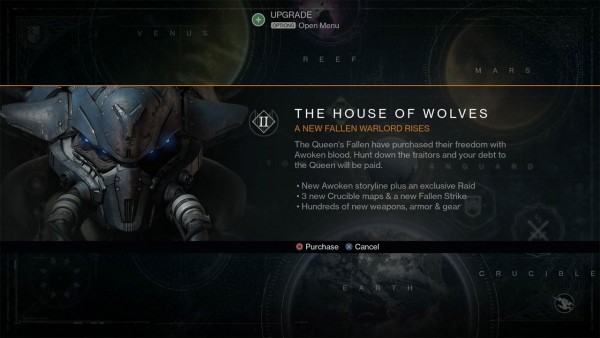 The odd thing is that there doesn’t seem to be a raid in this expansion. 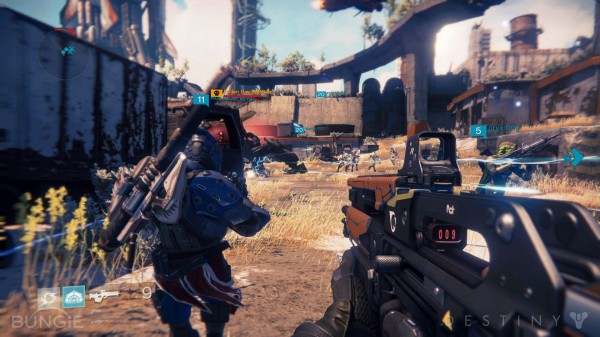 Regardless, fans of Destiny agree that Bungie will have to start speeding up their new content as players are hitting level cap fairly fast. With 4 months from the release to the first expansion and 5 months from the first to the second expansion, the quality of content vs. speed of release is starting to tax on players.

Still, expect nothing but quality in this new expansion. Bungie has made it no secret that they’re learning as they go along, but will fans follow?

Only time will tell.