The Batmobile which will be driven by Ben Affleck as Batman gives us a closer look at the iconic vehicle. The most interesting part of the vehicle is that machine gun’s mounted on the front, and the cool armor that surrounds the Batmobile. The film is scheduled to be released in the United States on March 25. Check out images of the Batmobile down below. 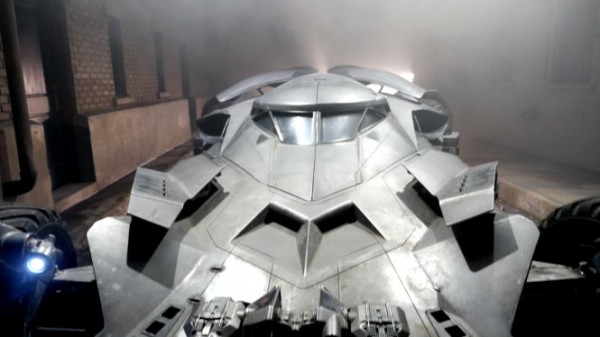 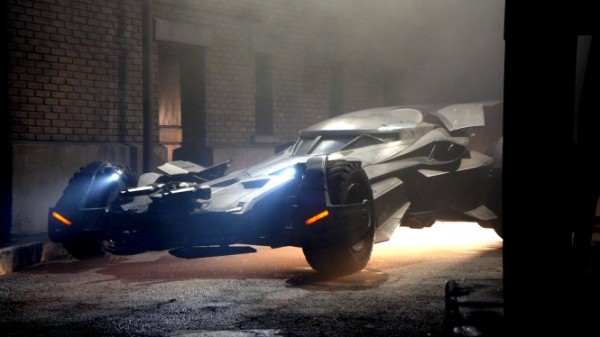 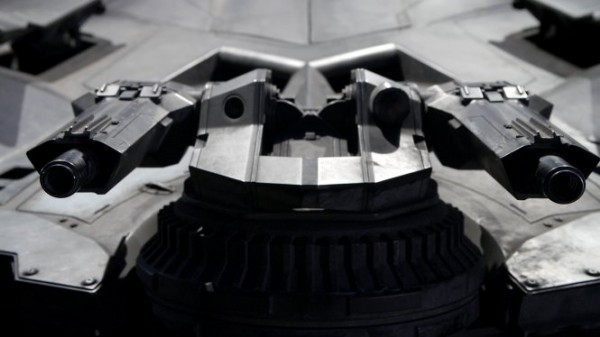 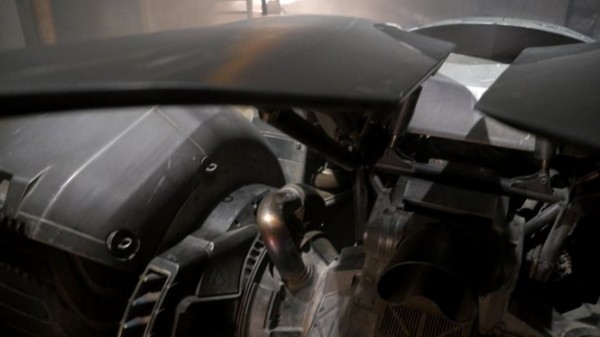 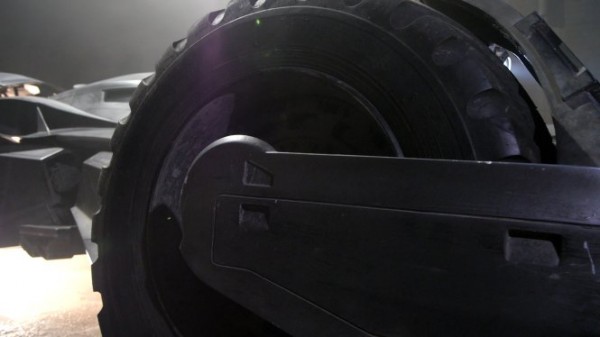