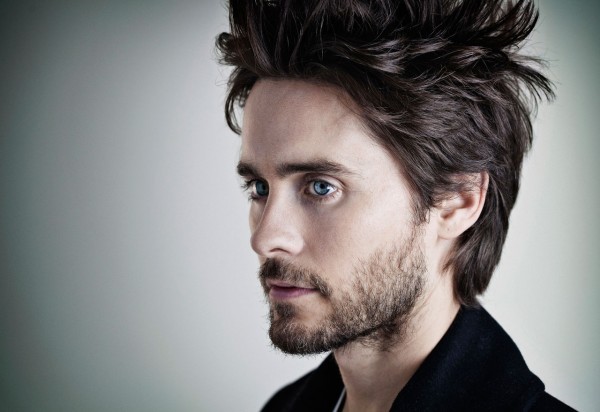 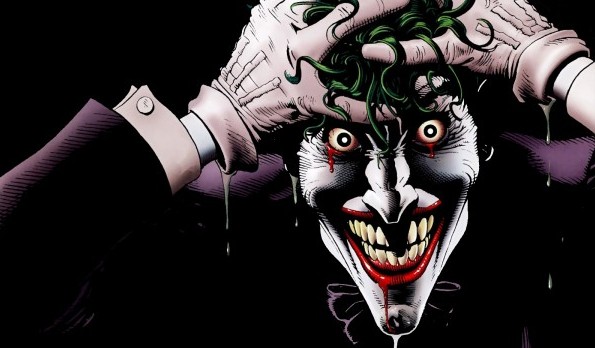 Arguably he’s one of the most iconic characters in comic book history. Over the years, the actors playing Joker have taken the character to new heights. With over 70 years of backstory, it’s really hard for an actor to capture the full essence of the Joker. The character had to be larger than life, someone that could only be offset by a character like Batman.

Still, if we look at the Jokers from the past, a lot of them had qualities that were initially scoffed. However their performances made us think otherwise.

The 1966 Cesar Romero Joker still retained his mustache (which made for a really weird makeup job). He gave a silly, yet memorable performance for a TV show and yet people continue to have fond memories of this actor as the Joker.

The 1989 Jack Nicholson Joker had a really weird prosthetic that gave a very fake curl to his smile. But after the movie came out, people were left wondering if there could ever BE a better Joker.

The 1992 Mark Hamill Joker was initially mocked because no one thought Luke Skywalker could be a Joker. However, people that didn’t know his casting watched the animated series and was blown away at the versatility of the once-typecasted actor.

The 2008 Heath Ledger Joker was initially panned by the internet because his performance in Brokeback Mountain (2005), 10 Things I Hate About You (1999), and A Knight’s Tale (2001) led people to believe he’d make the Joker gay or weak. But no one ever thought his dark take on the disturbed character would ultimately be his greatest performance.

Now we scoff over a Jared Leto tattooed Joker pic? It’s obvious that Leto is pulling from his rock star roots and giving the Joker a more Emo look. The Joker was a very lanky character…one that not many actors got to exploit, but Leto clearly shows. Also, if we look at other Joker iterations, we can also deduce he’s even taken a little from the Jokerz gang from Batman Beyond.

But let’s look at the actor that is Jared Leto. Should we not forget this man won an Academy Award for Best Supporting Actor in Dallas Buyer’s Club. Over half of his 100+ award nominations for his various acting performances have resulted in wins. His band, Thirty Seconds To Mars, has sold over 15 million albums and has won tons of awards. His peers regard him as a method actor, something that has made Leto an underdog…and something that can end up jolting us all. 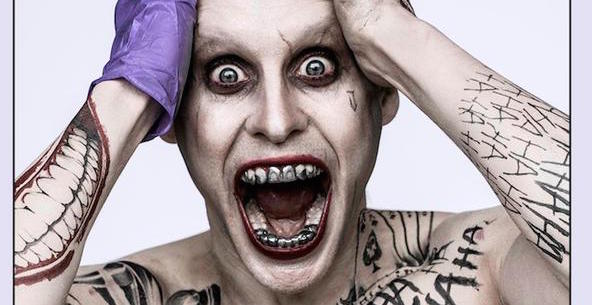 But as far as my judgement? I say wait for the performance kids, the critically acclaimed actor/musician could very well surprise us.