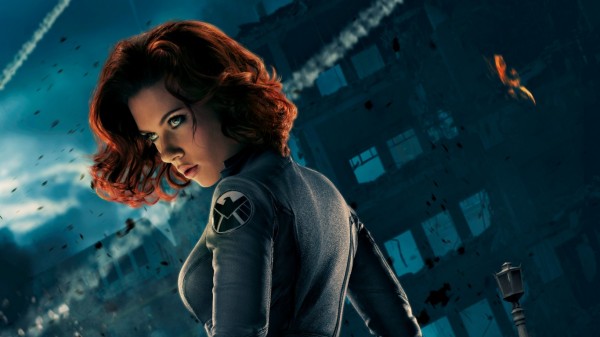 For a few weeks now both male and female Marvel fans have been complaining about the lack of Black Widow toys on the market. Some have been a bit skeptical about accusing the toy companies of purposely avoiding female toys but the latest will change may minds.

A toy set has been released based on on epic scene from Avengers Age Of Ultron where Black Widow saves the heroes during a motorcycle chase scene in South Korea.  The crazy part is that although Black Widow is in the center of that scene she is not included in the set.  Fans have taken note and have expressed disappointment on social media.

Remember the scene where Black Widow drops out of the jet on the motorcycle? Well fuck you the toy is Captain America pic.twitter.com/juefiCqlX8

What do you think?