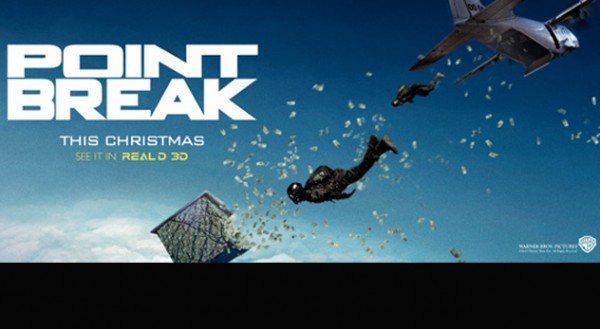 Warner Bro. Pictures released the first trailer for the upcoming Point Break remake. Luke Bracey steps into the role of undercover FBI agent Johnny Utah. Bodhi the outlaw leader first portrayed in 1991 by the late Patrick Swayze is now played by Édgar Ramírez. The upcoming 2015 action thriller film is directed by Ericson Core and written by Kurt Wimmer. The trailer is jam-packed with its opening skydiving sequence, along with surfing, swindling, climbing, and motocross stunts. Check out the action packed trailer below, and hold on to your seat.

The film stars Edgar Ramirez, Luke Bracey, Teresa Palmer and Ray Winstone, and is scheduled to be released on December 25, 2015. 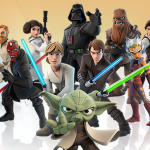 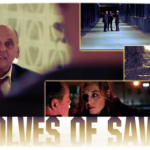