Warner Bros. Pictures upcoming superhero film Suicide Squad have provided us with some on the set new photos of the Batmobile. Suicide Squad is based on the DC Comics anti-hero team that is being directed and written by David Ayer. Thanks to new images by Just Jared, we have a closer look at the Batmobile as it will appear chasing down possibly the Joker in his Jokermobile in the Suicide Squad film. The film is scheduled to be released on August 5, 2016. Check images down below! 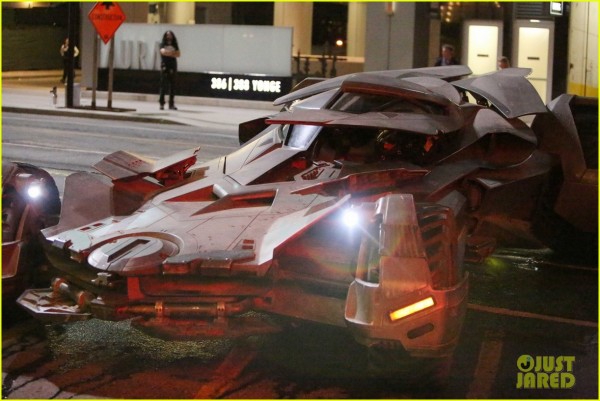 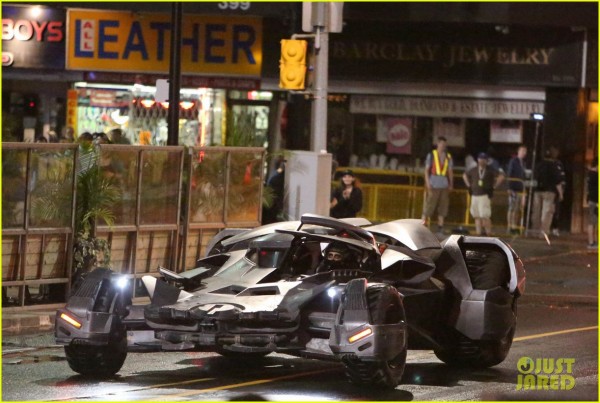 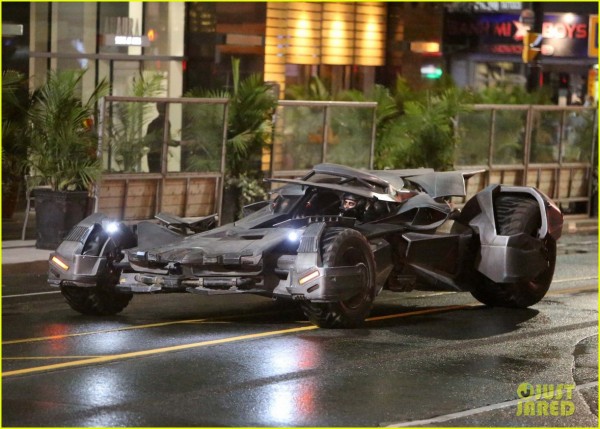 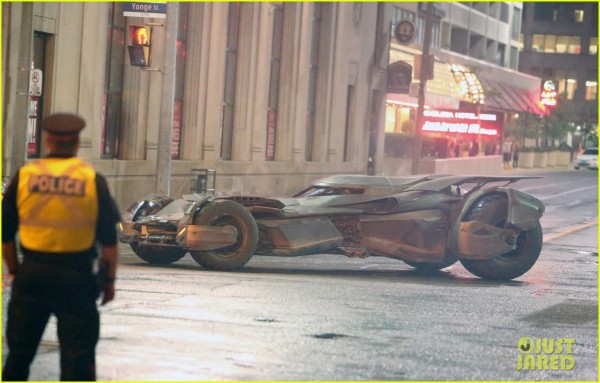