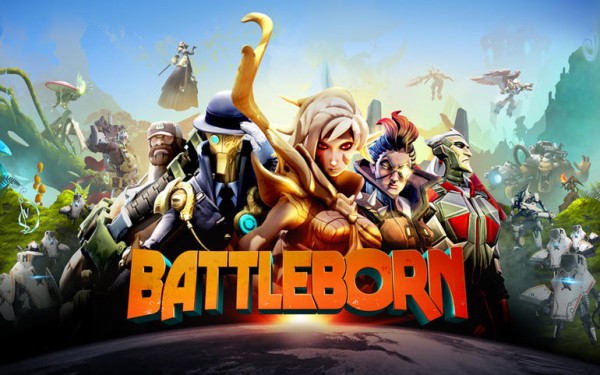 From the makers of Borderlands comes a new game that was just announced today and is going to have a big showing at this year’s E3. The game is called Battleborn and appears to be a spiritual successor to Borderlands.

But enough with the intro, here’s the reveal trailer!

The universe teeters on the brink of extinction and only the most powerful Battleborn can stop it. This band of badasses will slice swords through enemies, fire massive machine guns, sling powerful spells and much more! Rendain and his evil army must not be allowed to destroy the last star. Do you and your friends have what it takes to save it?