CAPCOM first trailer for the remastered edition of Resident Evil ZERO was released today. The game is set prior to the events of the original Resident Evil, and tells the origin story of the virus that caused the zombie outbreak. The 2002 prequel entry into Capcom’s survival horror franchise gets an HD facelift. Check out the trailer below: 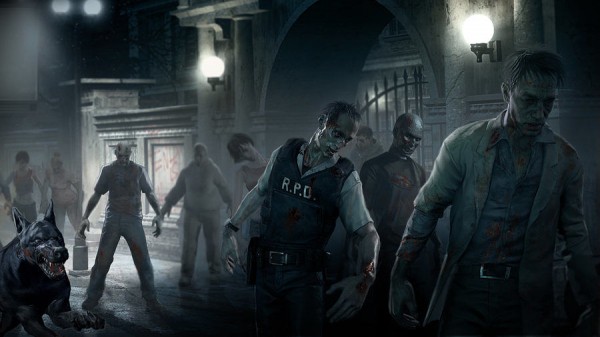 The Resident Evil Zero HD remastered will release for Microsoft Windows, PlayStation 4, PlayStation 3, Xbox 360 and Xbox One in early 2016.