New details and screenshots for Disney Infinity 3.0 edition of Star Wars: Rise Against the Empire was released. The Star Wars saga takes place during iconic moments inspired by the original Star Wars Trilogy. The game will take players on galaxy-spanning missions with Luke Skywalker, Princess Leia Organa, Han Solo and Chewbacca to help defeat Darth Vader and overthrow the evil Galactic Empire. Disney Infinity 3.0 edition will be released in time for the 2015 holiday season. Check out the screenshots below. 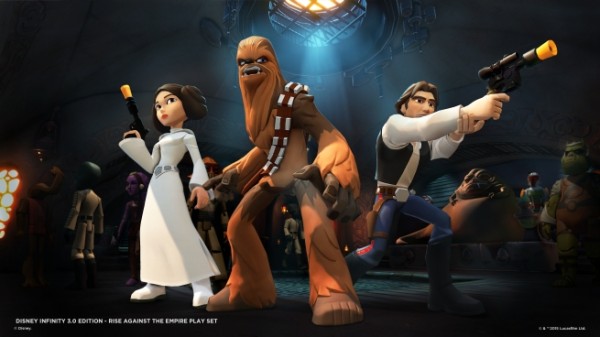 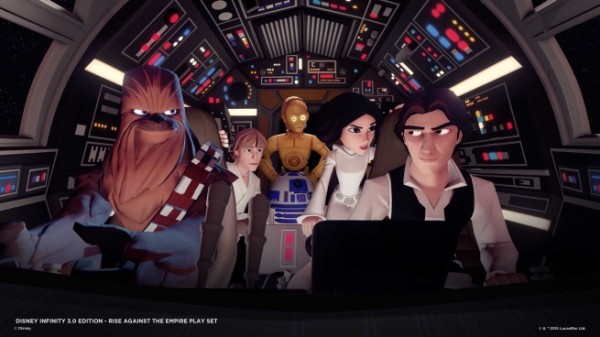 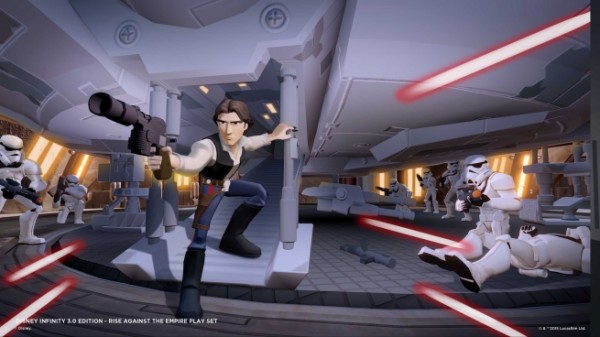 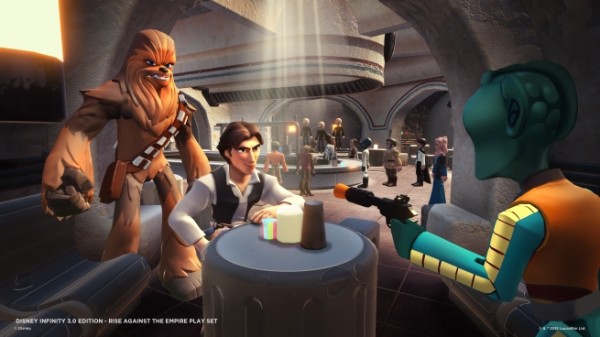 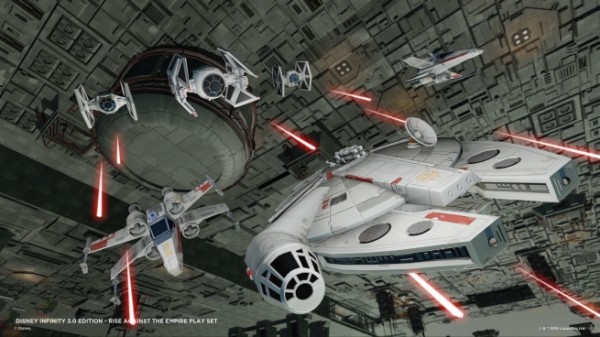 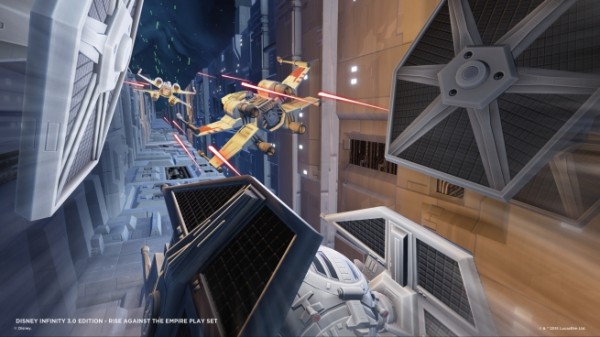 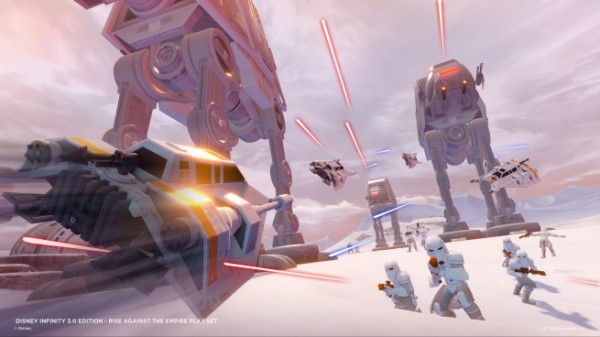 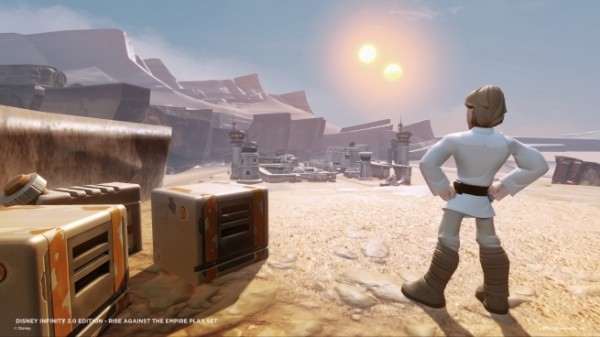 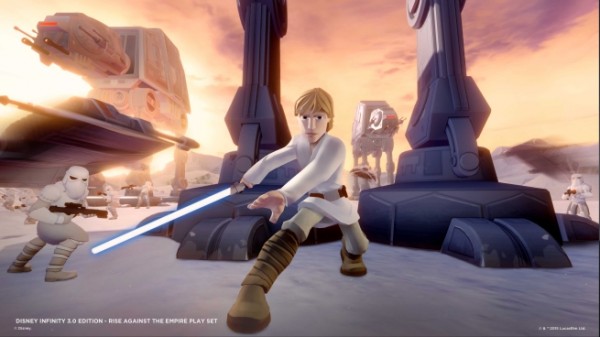 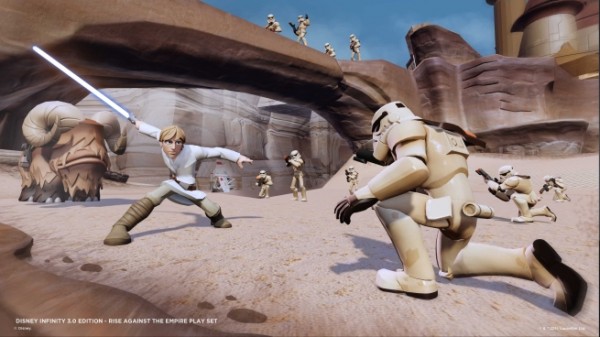 Players will explore open world planets like Tatooine on foot or on a Bantha, take down AT-AT walkers aboard a snowspeeder on Hoth, out-maneuver stormtroopers on a speeder bike on Endor, and partake in epic space battles in an X-wing starfighter to destroy the Death Star.