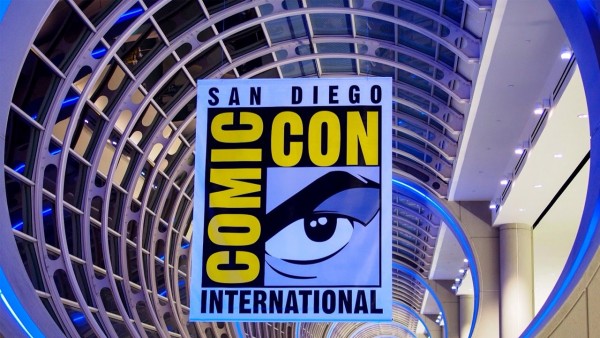 As we all know Marvel has backed out from attending this years San Diego Comic Con. Why? Well no one really knows why but there has been many rumors circling around, but now According to Heroic Hollywood, they claim to know why Marvel isn’t showing up to San Diego Comic Con.

“Marvel felt it couldn’t compete with the upcoming DC panel from Warner Brothers, they found out internally that Warners is going supernova with their DC presentation which will include Batman v Superman: Dawn of Justice, Suicide Squad, Justice League, and Wonder Woman.”

As this is just all rumor so far. If I could take a guess, Marvel isn’t afraid, infact they don’t need to be at Comic Con at all this year. Why you may ask? Well remember not too long ago Marvel had their own “Hall H” presentation at El Capitan theater in Hollywood where they announce their entire phase 3 slate of films. 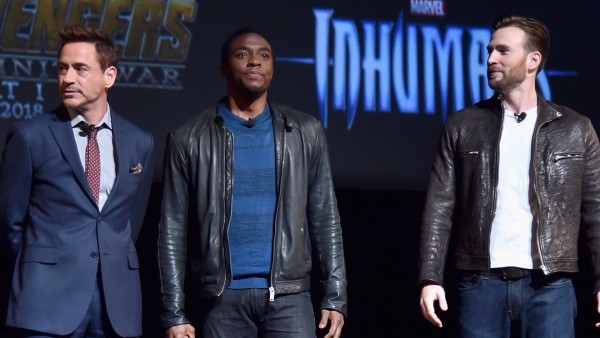 In other words Marvel doesn’t need to worry about Comic Con at all becuase they can always pull another little event like the one for El Capitan, or another convention which takes places later this year, D23. D23 would be a perfect place for Marvel to show some Civil War footage or anything else they would have wanted to announce at Comic Con.

Heroic Hollywood’s Umberto Gonzalez was a guest on Tuesday’s AMC Heroes show, where they in fact talked about why they thought Marvel isn’t showing up at Comic Con, and the topic of Marvel is scared was brought up but shut down right after since marvel has no reason to be scared. There’s no confirmation that we will see any footage from Justice League or Wonder Woman since those films haven’t even started production. 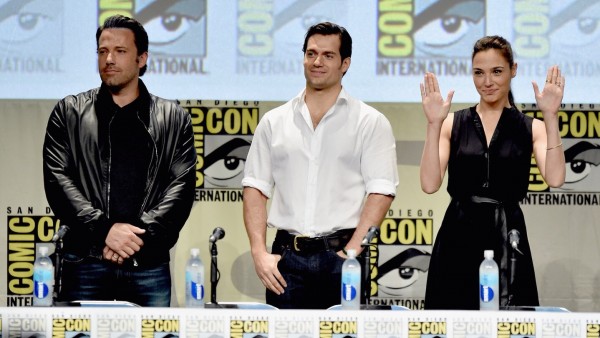 Now since the only thing we know is Marvel will not show up at Comic Con,and since Marvel has given us such entertaining and amazing Panels the past couple of years, all spotlight and pressure will be on Warner Bros and Dc to show us what they got and give us more then what they did at last years Comic Con. This of course des not mean marvel can’t drop news here and there online during Comic Con, so the only thing we can do is wait.