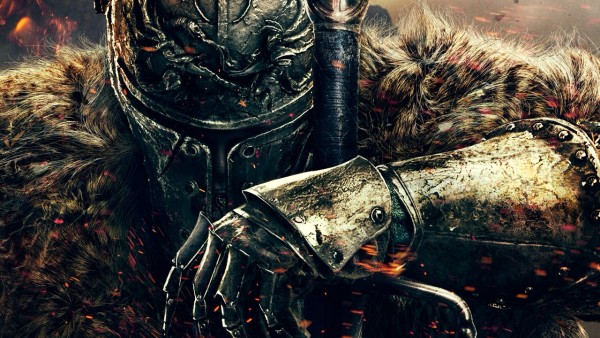 Dark Souls III has been officially announced during Microsoft’s E3 conference. The next game in the popular franchise is slated for a early 2016 release date.

The trailer revealed people walking with sticks across a barren wasteland and a giant castle looms in the distance. creepy environments of the souls series were shown, with the trailer ending with a featuring a giant man wielding a massive cleaver at the end. 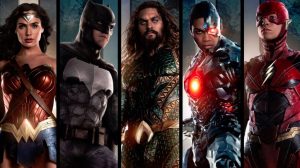 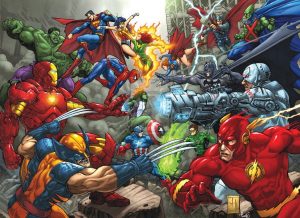 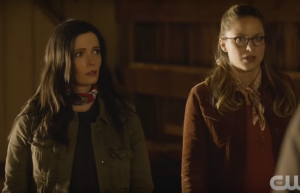 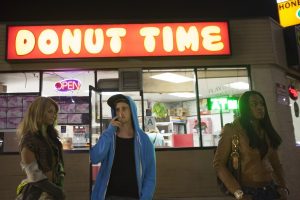