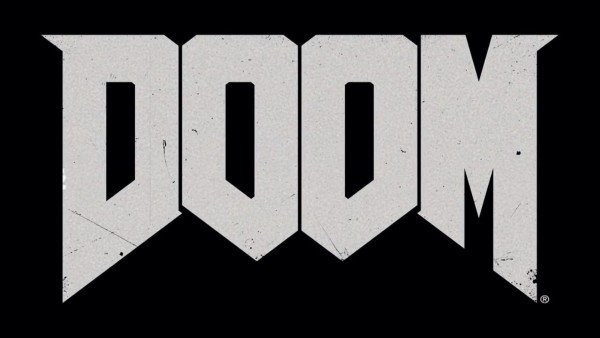 Some gameplay footage for Doom kicked off Bethesda’s E3 2015 Conference. Based on the first person shooter of the same name, this new game embraces the speed, aggression, and violence that is Doom. Here is what we learned from the conference tonight.

Bethesda’s Conference today offered a new loom and details into the Doom campaign. It’s fast-paced combat is returning for the older a Doom games, sprint, jump, and mantle as you demolish and obliterate the demons with some very very violent gameplay.

New with the game is close range executions, triggered by dropping down on enemies from above, and showing some pretty awesome fatality like kills.

There is no reloading clips, weapon limits, or regeneration health, enemies drop health once damaged and killed and ammo and health kits are picked up throughout the game. 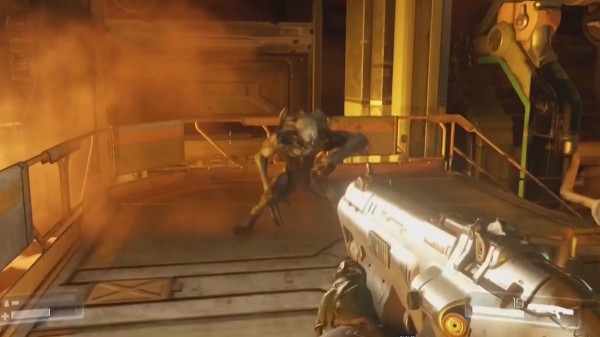 Classic enemies like Hellknights, Cyberdemons, Revenants, and Mancubii are back in the game, with enemies that can teleport which gets you up close and personal to your enemies. 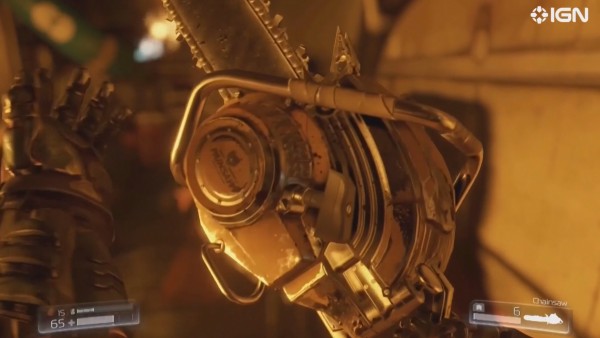 Original Doom weapons are confirmed to be back like the shotgun and super shotgun, The Plasma Rifle, Chainsaw, Heavy Assault Rifle, and rocket launcher. Some weapons like the combat shotgun has alternate fire modes.

Multiplayer returns to Doom with the original Deathmatch and now arena-based multiplayer combat which include include Domination, Freeze Tag, and Clan Arena 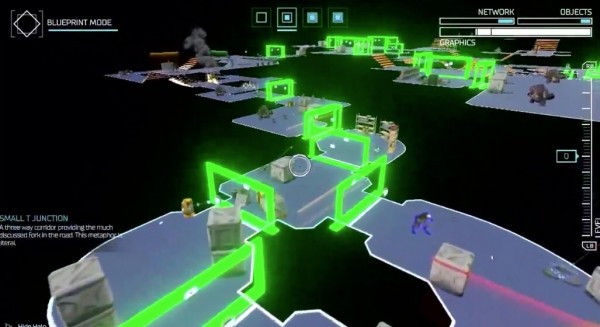 Doom now introduces a feature called Snapmap, which allows players to use In-game MOD tools to creat and share content for both single player and multiplayer. Map pieces/assets will snap together like lego pieces. SnapmaP will be available on all platforms