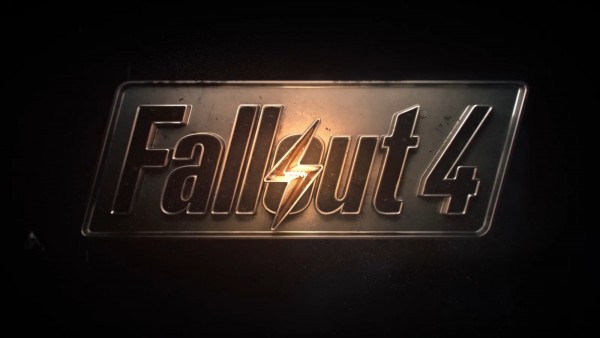 With Bethesda’s conference ending the main focus was Fallout 4.

Fallout 4 centers around an emerging inhabitant of Vault 111 and possibly his sidekick Dog. This character is the sole survivor of his vault, emerging 200 years after the atomic war that reshaped earth.

STORY BEGINS BEFORE THE BOMBS FELL

Fallout 4 begins before the bombs have fallen, and your character is part of a family that lives near vault 111. The intro sequence serves as a tutorial and character creator. The intro ends with the bombs beginning to fall and the family running towards the vault. 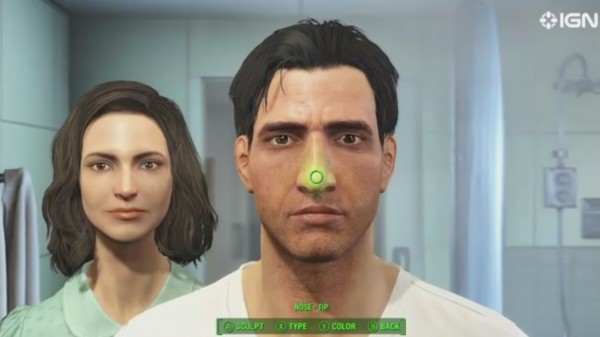 In the new game you can take the role as Husband or wife and create your personal character before the bombs that fall. You can customize your appearance making it more personal then ever before. 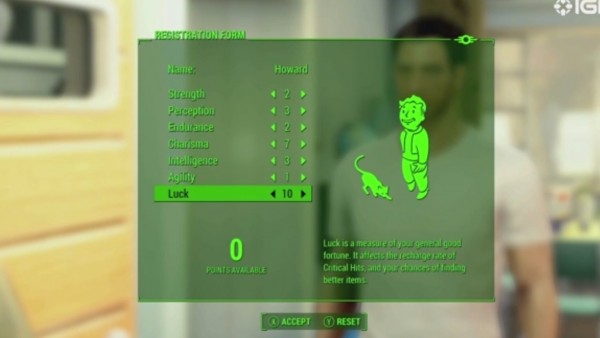 YOUR ROLE IN THE STORY

Your character appears to be the sole survivor of Vault 111, indicating that your family will die within.
Roughly 200 years pass between when you enter and exit the Vault.
The story was confirmed to take place in and around Boston. 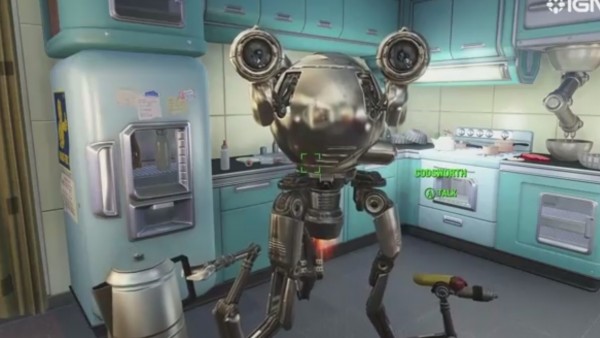 The Dog, and likely other people, can become companions. One of the new features for them in Fallout 4 is the ability to issue commands. Players can tell a companion to pick up distant items, or use far away objects.

Although the Dog is just called Dog during most of the presentation, there is one scene where he is instead called Dogmeat, the popular name given to a dog in a Fallout game. 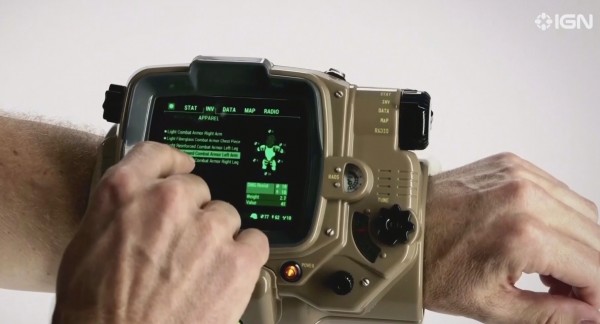 Midway through the presentation, it was confirmed and revealed that there will be a Pip-Boy app for phones, which will allow you to browse your Pip-Boy from in game. A collector’s edition version of the game will include a real life Pip-Boy frame. 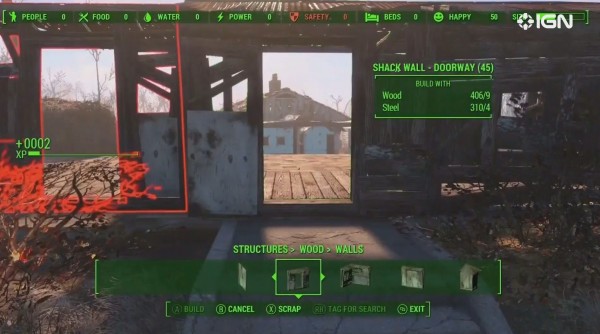 New to Fallout will be City Building, where you will be able to rebuild settlements around the map. Players can salvage parts and old buildings in order to organize and build their own buildings. You can customize your settlement to random houses, bars, shops, and dog houses.

You will need to defend your settlements from raiders and other invaders as well as merchants coming in to your settlement, the possibilities are endless. 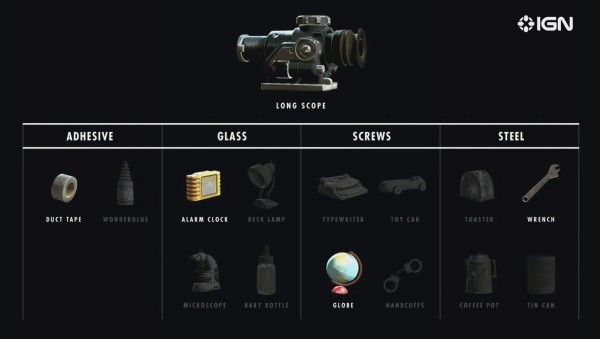 Building cities and bases are fun and all but players can also now freely craft items. There are about 50 has weapons in the game with over 700 mods that can be used to customize and personalize your artillery. By customizing the weapons you can completely change how it works. This modification system continues as you can customize your own suit of Power Armor, where the parts are individually selected 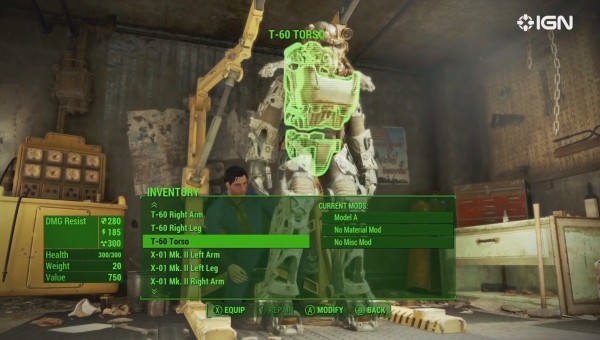 Although no specific enemies were talked about, during the final highlight reel, we were able to spot out a few enemies which we’ve listed below. 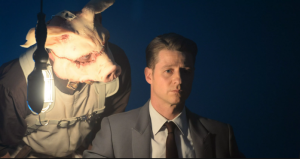 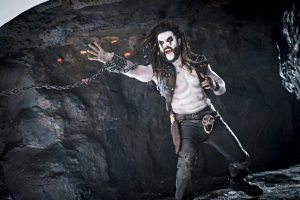 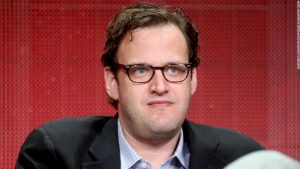 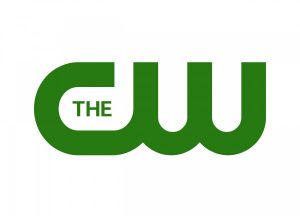 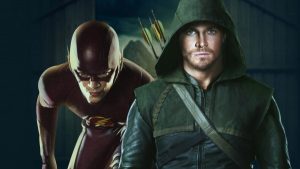