2015’s E3 Expo’s biggest news this year came from Microsoft when the company announced Xbox One backward compatibility support for Xbox 360 titles. Xbox One backward compatibility is available now for Xbox Preview members, and will roll out to everyone this holiday. At that time, the initial list of supported games will be expanded to “hundreds” of digital and physical Xbox 360 games. System-wide Xbox One features, such as DVR and streaming, will be available for all Xbox 360 games. 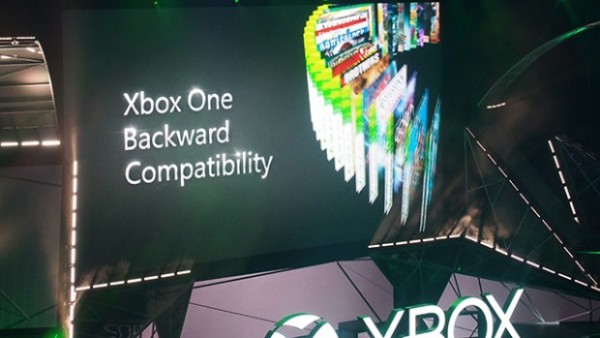 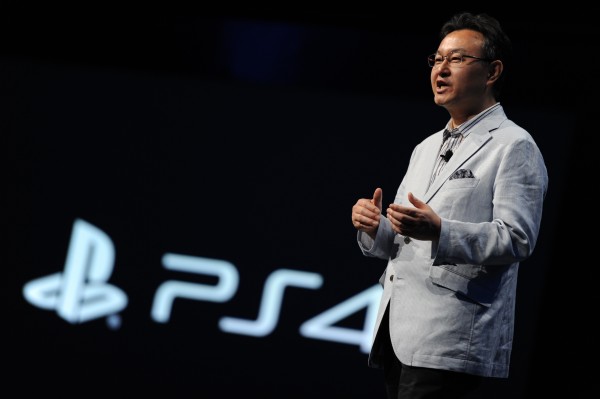