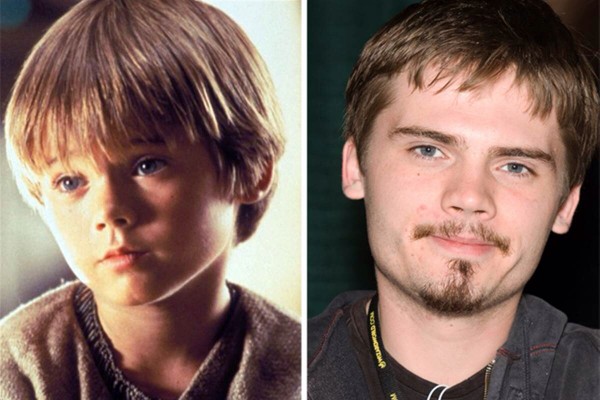 Lloyd was charged with reckless driving after hitting speeds over 100 miles an hour, before crashing into trees. Strickland went on to say that the man (Lloyd) gave his name as Jake Broadbent, but the date of Birth he had given matched the actors’ listed by a movie database. Lloyd also said his hometown was Fort Collins, Colorado, where Lloyd was born.