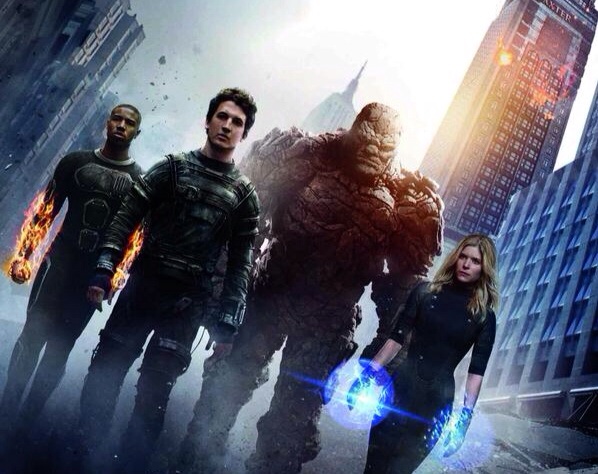 New posters for Fantastic Four Have Been Released which gives us our first clear look at Dr.Doom, check it out below. 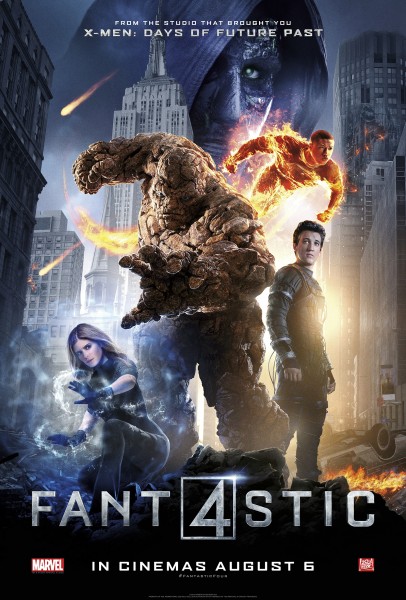 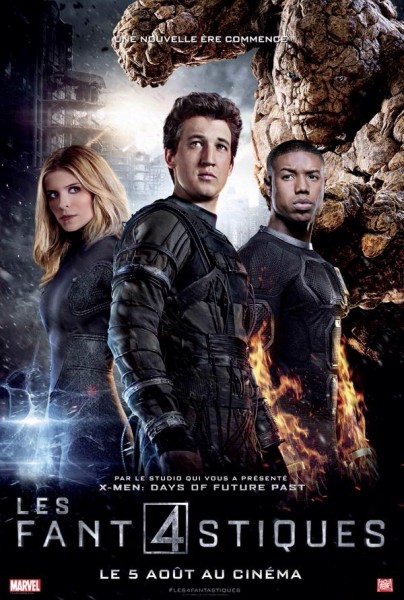 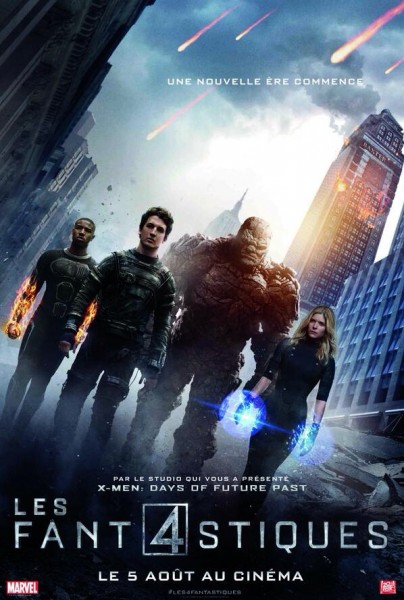 FANTASTIC FOUR, a contemporary re-imagining of Marvel’s original and longest-running superhero team, centers on four young outsiders who teleport to an alternate and dangerous universe, which alters their physical form in shocking ways. Their lives irrevocably upended, the team must learn to harness their daunting new abilities and work together to save Earth from a former friend turned enemy.

Directed by Josh Trank, The Fantastic Four reboot stars Miles Teller as Mr. Fantastic, Michael B. Jordan as the Human Torch, Kate Mara as Invisible Woman, and Jamie Bell as the Thing. The film is scheduled for release on August 7, 2015. 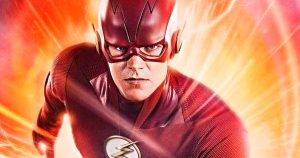 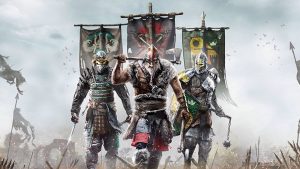 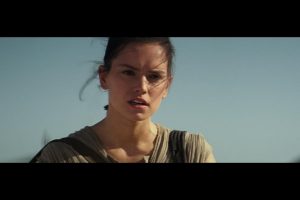 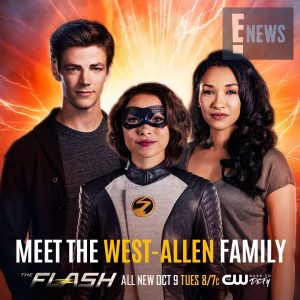 THE FLASH: Meet The West-Allen Family