With the Joker appearing in Season one of Gotham, showrunner Bruno Heller had this to say about what they have planned for Joker in season two.

“We’re going to find out how the hell Jerome, the proto-Joker we met earlier in this season, connects with the Joker as people known him. That’s the big focus of the beginning of the second season. We’re going to tell the story of how the Joker came to be.”

Now some set photos of season two has been released and feature the Joker and a bloodied up Jim Gordon, check them out below. 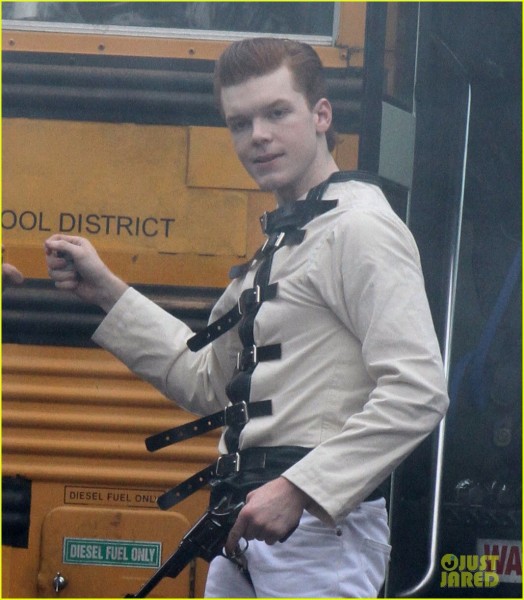 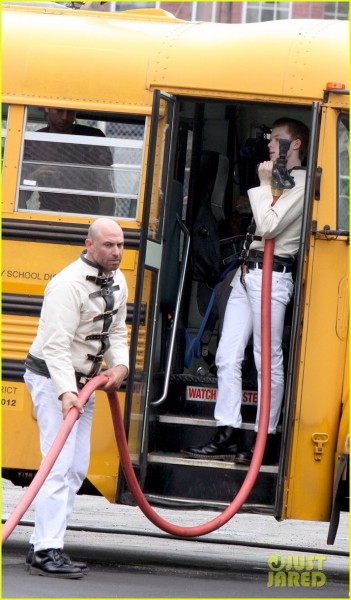 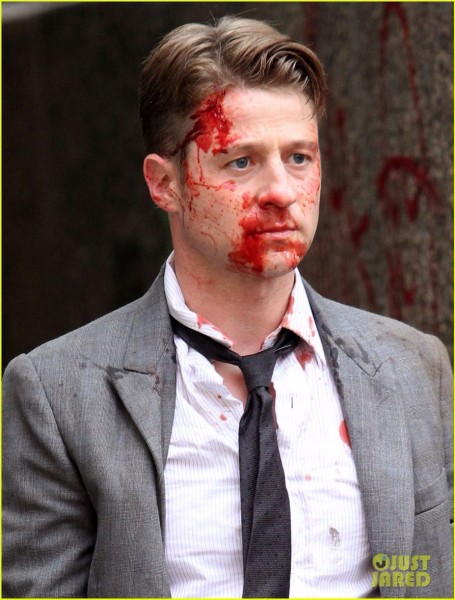 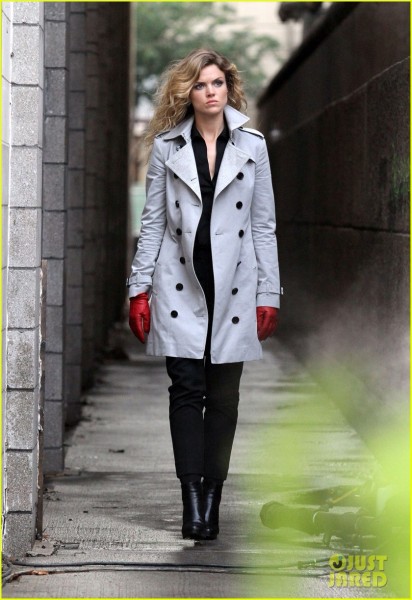