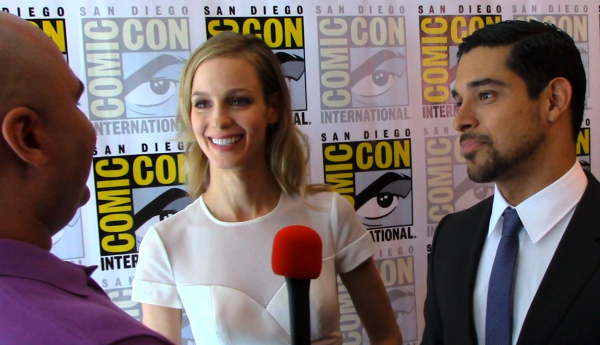 The next phase of Franchise Fred seems to be continuing movies as TV series. Some shows retell the origins of the films like Hannibal or Bates Motel, but now we’re seeing shows like Limitless and Minority Report that follow the films. Instead of waiting years to see one sequel in theaters, we’ll get a sequel every week over each season.

Minority Report is an especially exciting opportunity because I’ve been thinking about the issues the movie raised since the Steven Spielberg movie came out in 2002. At Comic-Con, I got to ask the creators of the show (Max Borenstein and Darryl Frank) how they answer the ethical dilemma of pre-crime, and speak to stars Meagan Good, Stark Sands, Wilmer Valderrama and Laura Regan about further exploring the world of Minority Report. 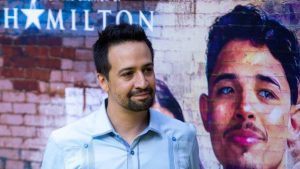