New Images have leaked from what is assumed to be some teaser footage from Captain America: Civil War which will probably be shown at D23 later this week. The images show us our first look at Spider-Man and Iron Man in a The background, these could be fake, but for now they seem like they were taken from the footage, as for the suit it does go back to what Kevin Feige said about the suit which will look like a teenager designed it, I’m sure Tony Stark will give spidey his suit in Civil War. Check the images out below. 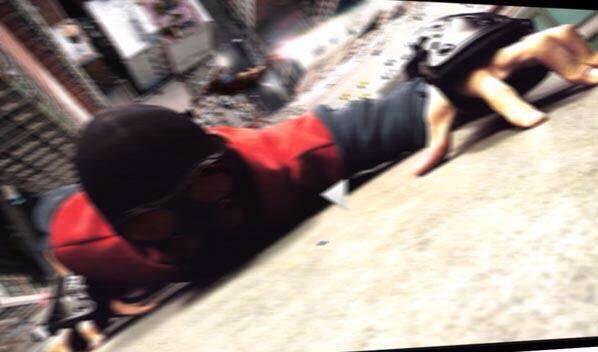 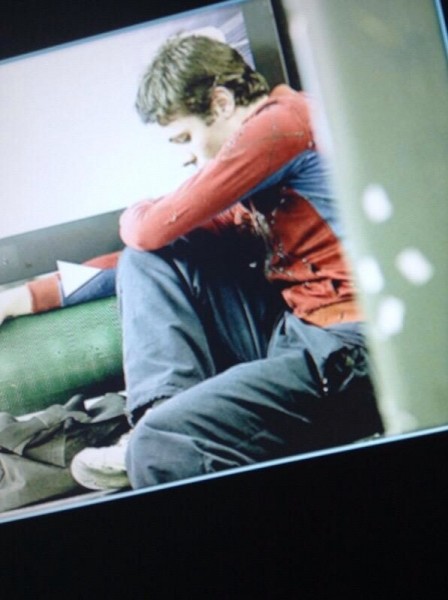