Fans have been a bit upset at the fact that Black Widow merchandise for Avengers: Age of Ultron has been rarely available.  But instead of making up for it and adding more of a Black Widow representation on items it seems that she has been excluded yet again.

Both the UK DVD and Blu-ray 3D cover art do not feature the character on the cover’s artwork.  Intead they focus on Captain America, Iron Man, Thor, and the Hulk but non of the females like Black Widow or Scarlet Witch.  I really don’t think this is done on purpose but some is overlooking the demand for more of these characters.

What do you think? 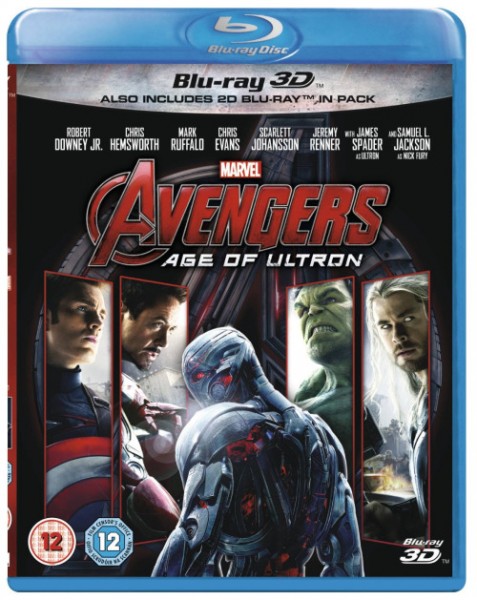 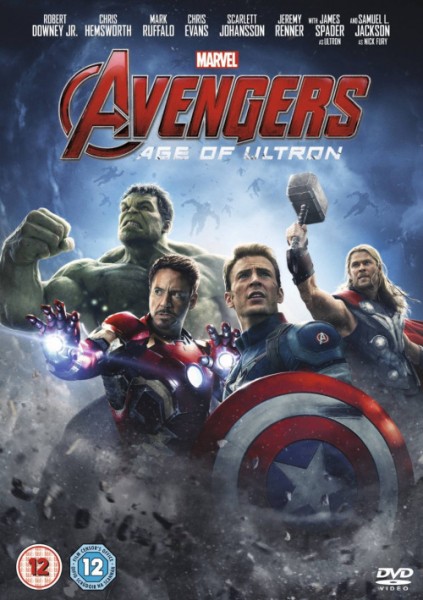