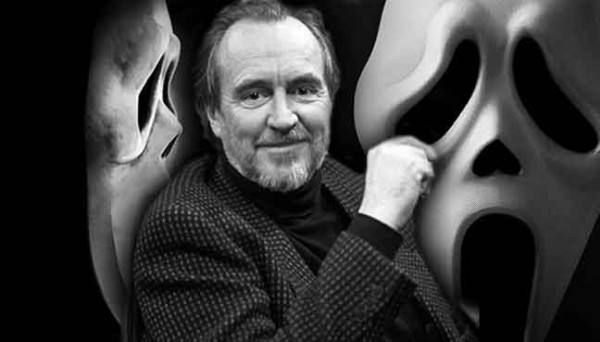 Legendary filmmaker director and writer Wes Craven has died Sunday at the age of 76. Craven had been battling brain cancer. Craven who has written horror classics such as Scream, A Nightmare On Elm Street, & The Hills Have Eyes, has been known for being the mastermind behind some of the most iconic horror films in Hollywood. Craven passed away at his Los Angeles home. Craven’s family issued a statement down below:

This statement was released:

It is with deep sadness we inform you that Wes Craven passed away at 1PM on Sunday, August 30 after battling brain cancer. He was 76 years old. Craven was surrounded by love, in the presence of his family at his Los Angeles home.
Craven is survived by his wife, producer and former Disney Studios VP Iya Labunka, older sister Carol Buhrow, son Jonathan Craven with wife Rachel Craven and their two sons Miles and Max; daughter Jessica Craven with husband Mike Wodkowski and their daughter Myra-Jean Wodkowski; and Wes’ stepdaughter Nina Tarnawksy. Craven was predeceased by his parents Paul Eugene Craven, a machinist who passed away when Wes was 5 years old, his mother Caroline, a bookkeeper; and his older brother Paul James Craven.
One of the most prolific filmmakers of all time, Craven was also a nature lover and committed bird conservationist, serving as a long-time member of the Audubon California Board of Directors. He was born in Cleveland, OH on August 2nd, 1939. Craven was a longtime summer resident of Martha’s Vineyard where he moved permanently 3 years ago before returning to Los Angeles for work and health reasons.
In addition Craven continued to be active as a mentor and producer to newer filmmakers, and is an Executive Producer of the upcoming feature film “The Girl in the Photographs” which will premiere at the 2015 Toronto Film Festival.