We the consumers, know Lenovo better for catering to the suit-and-tie brigade with its ThinkPad laptops and data centre servers, for the past few years it’s also been halfheartedly churning out middling machines for the PC gaming crowd, such as the Erazer X510 and X315. Today, the pc world starts changing for Lenovo with their all new gaming range, unveiled at IFA 2015, which shows that the company is now serious about courting PC gamers.

The following pictures below showcase the new gaming peripherals Lenovo is getting into, under a new “Y Gaming” banner along with the Ideacentre (as they are calling it), Y700 and Y900 desktops which sports the latest Intel Skylake Core i7 and i5 processors, with the Y700 most likely being equipped with one of the newly unveiled mainstream Skylake-S chips, and the Y900 with a full-fat 95W TDP overclock-able K-series Skylake chip.

Most importantly for gamers, the ideacentres will be equipped with far better graphics cards than the Nvidia GTX 760 featured in Lenovo’s current gaming desktops. The Y900 goes all the way up to a 4GB GTX 980, while the Y700 tops out at a 4GB GTX 970. Both machines sport Blu-ray optical drives, 2×2 AC wireless, and the latest DDR4 RAM, which can be configured up to 64GB in the Y900. The Y900 also features support for faster PCIe M.2 SSDs.

The one thing Lenovo hasn’t fixed from its old gaming range is the case design, which sadly remains as garish and plasticky as ever. It does offer easy access to the internals, though, should you want to swap out any components at a later date. The Y900 starts at $1599/€1499 (~£1100), which is around the same price as the odd-looking Alienware Area 51, while the Y700 comes in at a more palatable $999/€999 (~£730). Both will be available in November this year.

But that’s not all: While it’s unlikely they’ll compete with the likes of Razer or Corsair on the features front, they are at least reasonably priced. There’s a $69 (~£50) headset, which features virtual 7.1 surround, a removable mic, and red LED lighting; a $69 (~£50) mouse with a 8200 DPI laser sensor, eight programmable buttons, and 1000Hz polling rate; a mechanical keyboard with as-yet-unnamed switches; a $99 (~£70) gaming backpack for lugging around up to 17-inch gaming laptops, and a $9 (~£5) mouse mat for, uhh, mousing. All will be available in September.

There’s also the option for a touchscreen, as well as Intel’s RealSense 3D camera. If you’re not into Intel then you can buy a version of the Y700 equipped with a lesser-seen AMD Carrizo A10 APU, which was unveiled earlier this year. Going the AMD route means you can only get a 1080p screen, while the option for discrete graphics changes to an AMD R9 4GB card. The AMD version will likely be cheaper, though, and is probably the model Lenovo is referring to when it says the ideapad Y700 range starts at $949/€999 (~£730). All models are set to launch in October this year. 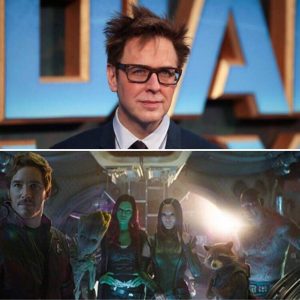 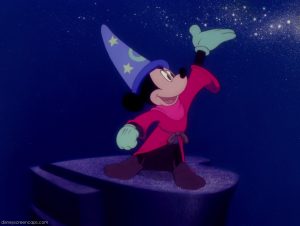