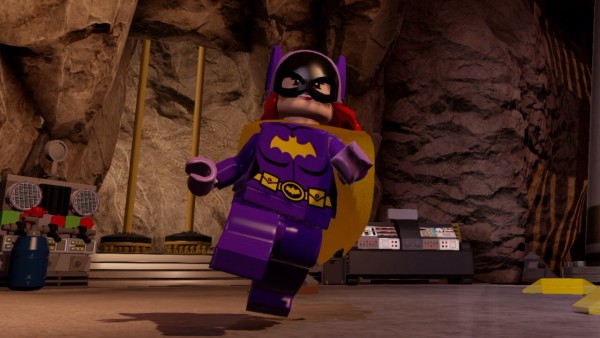 According to THR Rosario Dawson will be lending her voice in the upcoming LEGO Batman Movie as a major Superhero character. Dawson Will be voicing none other then Batgirl (Barbara Gordon). She joins already announced cast Michael Cera as Robin, and Zach Galifianakis as The Joker. Chris McKay is set to direct the upcoming film that has a release date of February 10, 2017.