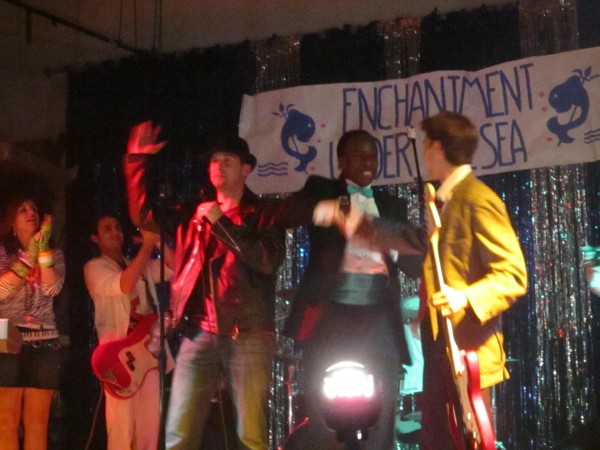 Lea Thompson and Bob Gale on We’re Going Back

For the 30th anniversary of Back to the Future, including new Blu-rays and streaming opportunities for the trilogy and live anniversary events, I got to speak with Lea Thompson and screenwriter Bob Gale. I’m going to be busy attending the Back to the Future events so won’t get to publishing the full interviews until next week, but wanted to share their timely comments about this week’s celebrations now.

We’re Going Back began their 30th anniversary celebration on Back to the Future day, October 21, 2015 with a day at Universal Studios. Thompson is planning to be at the Enchantment Under the Sea dance on Saturday. That’s good news for people who got the sold out tickets, and a taste of what’s in store for the rest of the week. You can still get tickets for the western/hoverboarding day and locations/re-enactments day, and the final BTTF School/Twin Pines Mall day.

“I’m really excited,” Thompson said. “It’s going to be hilarious.” I filled her in on the 2010 Enchantment Under the Sea dance so she’s excited to see fans in costumes, hear the music performances and reunite with other cast members.

“I’m only sorry that I can’t be at some of the We’re Going Back events because I know all those guys putting that stuff on,” Gale said. “They’re doing a great job. If you’re not planning on attending, you should figure out how you can get yourself in there because that stuff’s going to be a lot of fun.”

See photos of We’re Going Back and other Back to the Future events like the Million McFly March on the Nerd Report Instagram @nerdreport. 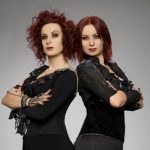 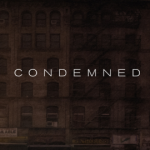