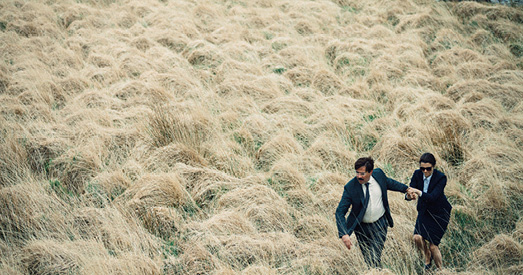 The Lobster is a science fiction premise that could warrant big budget spectacle, but it’s just weird enough to ensure that it remains small scale and intimate. In the future, being single is illegal. So if your partner leaves or dies, you’re forced to find another, and fast.

The singles are gathered in a hotel where they are encouraged to pair up. If they don’t, they are killed, but get to choose an animal to be reincarnated as. David (Colin Farrell) chooses a lobster. I wouldn’t even have to explain that if it weren’t the title of the movie, so there you go.

This raises several interesting questions that the film explores. You’d think if facing death, people would just pair up cooperatively. They’re more likely to make it work if the consequences are deadly. Of course some people fake connections, just like they do in present society where it’s called having “game.” The central issue is the inevitable paradox where you can’t meet someone when you’re lonely, which is when you most want to meet someone.

There is a rebel society of loners in The Lobster and they have even stricter rules than the hotel! Peppered throughout David’s journey are scathing jokes about modern courtship rituals as metaphor. I particularly liked how the film positioned electronic music in this world.

Despite the poignant themes and humor, the understated tone of The Lobster prevented it from becoming truly transcendent. It’s almost daring you to enjoy it. I actually think the film could have benefited from a more lavish future. As it is portrayed, it still feels like a place that doesn’t exist but it’s so bland you can’t believe it’s actually inhabited after they call cut.

Still, a movie as weird as The Lobster deserves to exist and you’ll find a lot to relate to and enjoy. Maybe I’m just bitter they never played the B-52s song. At least put it in the credits! 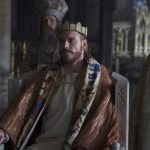 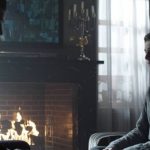