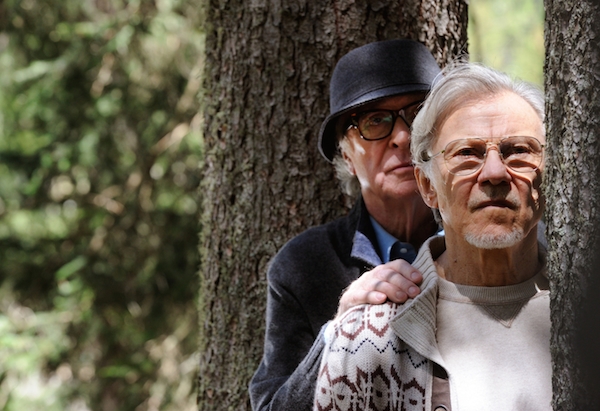 I’ve never seen a movie like Youth, and I’ve seen a lot, including a lot of weird art films. It may have aspects that are Fellini-esque or themes other movies have explored, but Youth presents them like a painting in motion with a soundtrack. Elements of Youth may have precedent in earlier art cinema but this presentation is unique. It’s art, man.

Composer and conductor Fred Ballinger (Michael Caine) receives an invitation from the Queen to conduct his famous opera for the prince. Ballinger refuses. He is staying at a hotel in the Alps with his best friend, the film director Mick Boyle (Harvey Keitel) trying to craft the perfect ending to his next movie with a team of young writers. They make friends with Jimmy Tree (Paul Dano), an actor who resents being most famous for playing a robot. Ultimately, Fred’s daughter Lena (Rachel Weisz) ends up staying with them too.

Fred has put his life in music behind him, so being confronted with a request dredges up all sorts of questions about his life. Meanwhile, Mick’s artistic block and debate with his young writers parallels critical analysis of cinema. Jimmy and Lena represent younger people figuring out what they want in life and career, although even they aren’t exactly kids. They’re both at transitional stages of life.

The notion of a film about filmmakers making films paralleling their lives which may also parallel the filmmaker is very 8 1/2. I still liked the angles Fred and Mick were coming up with. They say what you sort of want people in relationships to admit, and you find it’s kind of worse than allowing the illusions to persist.

I’m so hungry for movies to break the rules that my favorite parts of Youth are the surreal, non narrative interludes. When Jimmy appears in costume as a controversial historical figure, I was ready to accept it was actually a historical figure back from the grave. It’s art, man. But Weisz gets to deliver a powerful monologue in a single close-up take. That’s as straightforward as the artistic parts were surreal.

I was as fascinated by the film’s misguided moments as I was by its insightful ones. Fred’s reason for refusing to perform the opera is no surprise, but the film gets it out halfway through so it can delve deeper into the relationships surrounding that decision. Jimmy’s resentment of his “robot movies” is a very broad stroke, but Dano acts the subtleties of it. Come on. Filmmakers pontificating about art? More please!

A veteran actress claiming she was empowered by the casting couch is problematic. I’m sure it represents someone’s perspective, but maybe shouldn’t be one of the dominant female perspectives in a predominantly male movie.

I always say that if you are noticing the cinematography, then it’s failed, but Youth proves me wrong. It’s impossible not to notice what Paolo Sorrentino and cinematographer Luca Bigazzi are doing with the frame, but it only makes it more impressive. It’s not just the shot composition of the mountains, pools and hotels. It’s how they place the actors in those shots too.

The music is both metaphorical and literal. It’s part of the story and it’s telling us something unspoken about the characters. The opening single take on a rotating singer was a compelling way into the film, and Fred’s rhythmic fidgeting with a candy wrapper was like a highbrow Stomp. He even conducts cows at one point, but then the music takes a backseat. When you finally do hear the opera, it doesn’t seem very good, but what do I know about opera? I can speak with authority that the end credits song is ridiculous and an unfortunate way for the film to go out. It keeps adding lyrics incessantly like a child telling a story, “and then, and then, and then.”

Youth is a riveting two hours blurring film and philosophy. I can’t say it’s perfect, but art is supposed to be subjective. I was ready to go wherever Paolo Sorrentino wanted to take me, and I’m ready to do my homework and watch more Paolo Sorrentino films. It’s art, man! 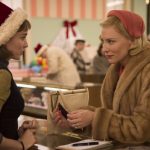 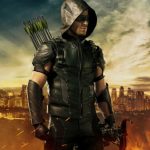