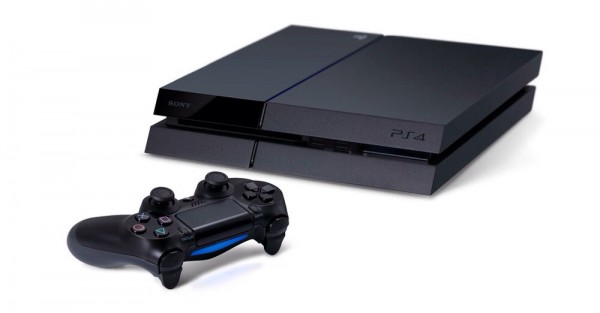 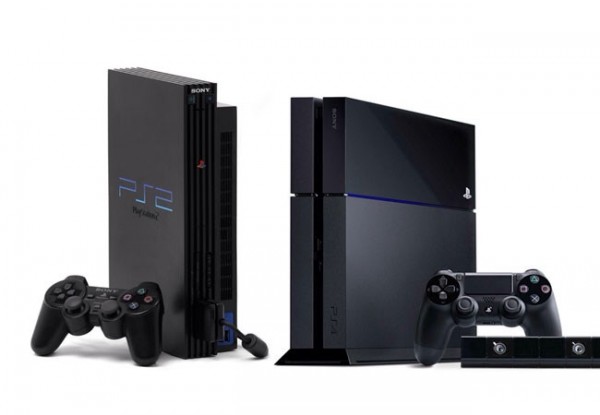 With the release of Star Wars Battlefront and the bundle that included older PS2 Star Wars games, Sony has confirmed that PS2 games are coming to the PS4 courtesy of emulation.

“We are working on utilizing PS2 emulation technology to bring PS2 games forward to the current generation, we have nothing further to comment at this point in time.”

Not much was said there but we can expect to play some PS2 games we loved like the first two Battlefront games and more. 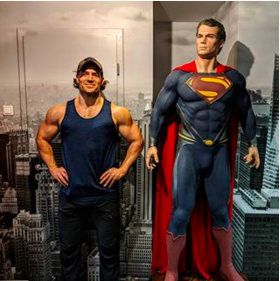 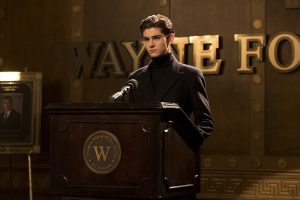 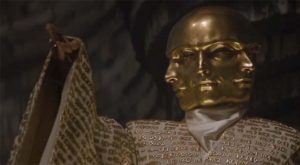 KRYPTON Review: Who Speaks For Rao? 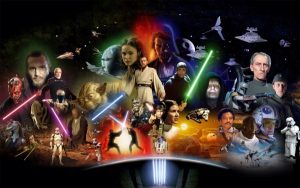 The New Trailer For STAR WARS BATTLEFRONT 3 is Here