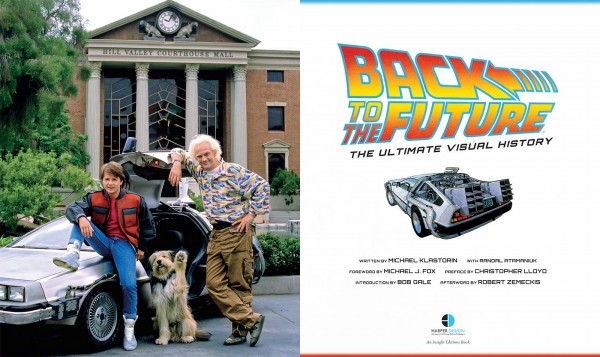 Franchise Fred Book Review: Back to the Future – The Ultimate Visual History 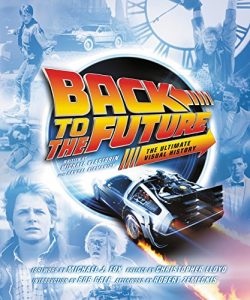 I’m still only just starting the Back to the Future Part III section but figured I should finish my review while there’s still time to recommend Back to the Future: The Ultimate Visual History as a Christmas gift. The visuals are extraordinary, and I will get to that, but the book is well written full of new detail too. Once again, I’ve found there’s still more for me to know about these three films.

No matter how many retrospective specials or DVD bonus features they make, those will always be soundbites edited down to flow as a movie. The prose form is better able to include every subtly different perspective to paint a full portrait. For example, I’ve heard about all the different drafts of Back to the Future, but seeing the progression from draft to draft immediately conveys the evolution of the story. 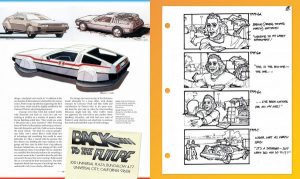 Likewise, this is the most Eric Stoltz detail I’ve ever seen compiled in one place. Zemeckis is still classy to take responsibility and not blame the actor, and no one comes across as slamming him. However, one reveal from each of the key players paints a picture of conflict that wouldn’t have worked. I still want to see those 45 minutes they shot.

Plus, we always hear about the Back to the Future shoot but the Stoltz anecdote is usually skimmed over, out of respect. This book details the five weeks of shooting with him. It’s rather juicy to hear about all the consequences of letting Stoltz go, from reshoot location availability to the increased fanfare of shooting with Michael J. Fox.

I’ve been good friends with Claudia Wells for five years. She dresses me and designed my whole wardrobe, and the book even got things out of her that I hadn’t heard before. For example, Ed Asner tried to get the short-lived sitcom they were on to let her do the movie too, but the show said no. Until they needed a new Jennifer and the show was cancelled. 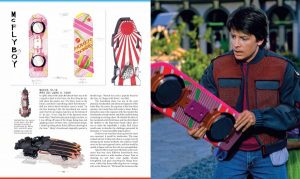 Back to the Future Part II has many complications too. I never knew just how close they got with Crispin Glover. Aesthetic details about recreating scenes from the original, and alternate future concepts that evolved into what we ultimately see are also fascinating. Just the week by week account of each film is so thorough, yet breezy, you wish every movie had this kind of biography. 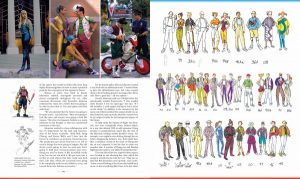 You can just look at the pictures or read it cover to cover, as I’m doing. The Ultimate Visual History is compelling both ways. I’m being careful not to lose the Jaws 19 poster or old west clock tower picture, but my favorite visual inclusion is an actual executive memo about paying for Stoltz’s hotel and car rental after firing him. As obsessed as I’ve been with the potential alternate Back to the Future footage, I never thought about the practical side. Fortunately someone saved those materials, and authors Michael Klastorin and Randal Atmaniuk had the foresight to collect and include them. 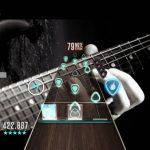 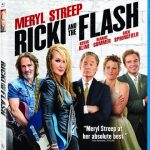