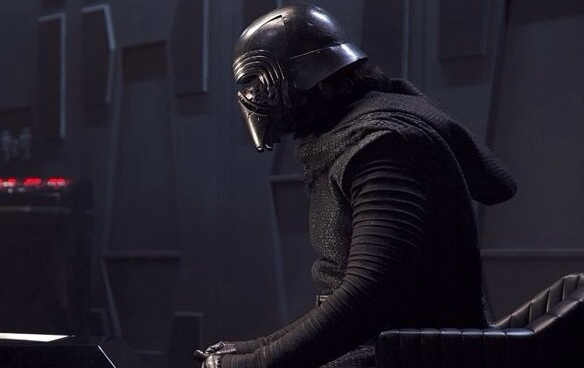 A new image has been Released from Star Wars: The Force Awakens, that has kylo Ren sitting across a charred and burnt Darth Vader Helmet, as well as a new cover for Rolling Stone magazine, check them out below. 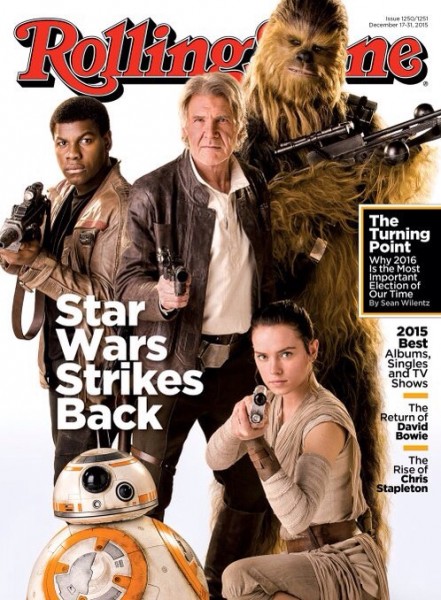 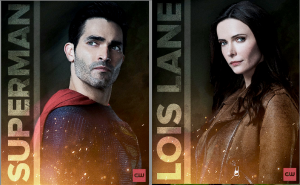