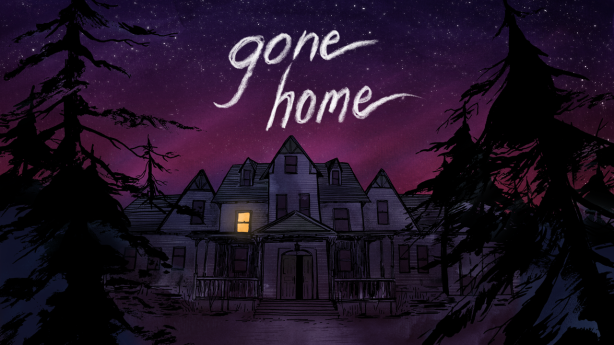 That’s right you may now take a breath of fresh air. The new version of Gone Home has been developed using the Unity 5 engine, an upgrade from Unity 4 which was used to the original version. While Fullbright has dished out the good news for PS4 and Xbox One owners that had been looking forward to the game, there is still no word on the Nintendo version.