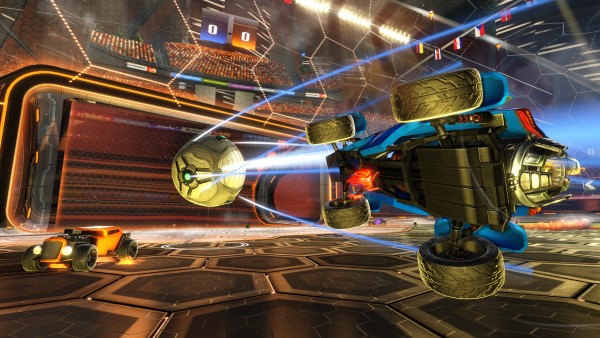 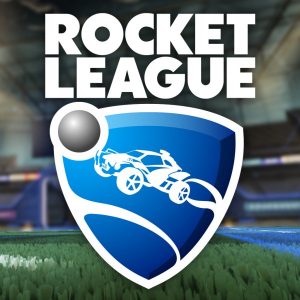 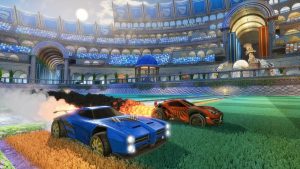 With the release of Rocket League, the definition of Soccer in video games might have just been redefined. Reaching almost nine million sales on PlayStation 4 and Steam combined, many people are left scratching their heads wondering “How did a small video game developer who put out, to be honest, mediocre games at best, gain such success in just under 6 months?” Many people attribute the success of the game to the developers understanding of the “bouncy” and “floaty” feeling of the controls. Psyonix has done this type of game once before and must have had a “chassis” to base Rocket League on.

Rocket League, at least in my eyes, captured what I like to call, the Minecraft formula. When Minecraft first came out, there was nothing like it out on the market. Minecraft had created this genre of game that, to the best of my knowledge, was not around before it appeared on the market. Much like Mojang at the time, Psyonix made a game, or a sequel rather, that they thought was fun and unique, so they decided to put it out and see how well received it would be. But just like Minecraft, Psyonix had no idea how popular this game would become.

Having won best independent game, best sports/racing game and having been nominated for best multiplayer game at the “The game Awards 2015,” indie games are now a force to be reckoned with. With regular updates and DLC, if you have yet to pick up a copy of Rocket League, now is as good a time as any. Pick it up here for PlayStation and Steam. 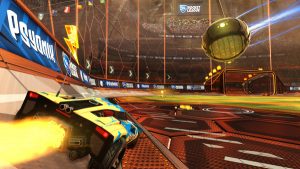