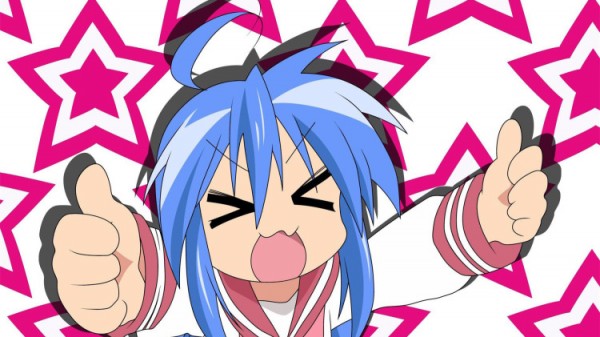 Anime is just amazing to me, so it is no secret that I spend a lot of my extra time watching some of my favorite old school anime like Naruto, Bleach and Trigun as well as finding newer series to watch. Well, with another year gone, I figured I would share my picks for top 4 animes that aired in 2015. This is just my personal rankings. The standings are in no particular order and are not based on anything like viewing number. These are all just personal preference.

Food Wars: Shokugei No Soma came out of left field for me. I started watching it after hearing about it from a friend. I have to admit, hearing the premise of the series did not sell me right away, but once I got through the first episode and would count the hours until the next episode came out. Yukihira Soma is the son of Joichiro Yukihira, owner of the popular local restaurant named “Yukihira”. Together they run the restaurant and have the occasional cook off, where Soma has yet to beat his father once in over 450 battles. Right before Soma starts high school, his father Joichiro makes a shocking announcement. He is going to shut down the restaurant for three years to cook abroad. Joichiro suggests to Soma that he attend Totsuki Culinary Acedemy to further hone is skills as a chef. Thinking this is going to be a walk in the park, Soma is shocked when he arrives at the school and learn that there is a graduation rate of less than 1%. Throughout the first season, you watch Soma grow as not only a chef, but as a person. Meeting friends and educators that would teach him things her would never of had the chance to learn had he stayed at home and continued to work in the family restaurant. One of the better animes I have watched this year, and has even revitalized my love of cooking. 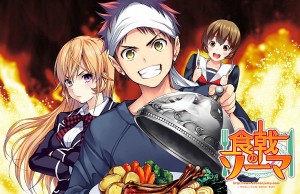 Number 3: Is it wrong to try and pick up a girl in a dungeon

Is it wrong to try and pick up a girl in a dungeon has to be what the perfect RPG game is. Funny enough, I heard about this anime through Roosterteeth. In this anime, adventurers follow gods who take a physical presence. People in the same guild following the same god or goddess are called a “Famillia” named after that god. Is it wrong follows the story of a fourteen year old boy named Bell Cranel under the goddess named Hestia. Being the only person in the Hestia Famillia, Bell goes into the dungeons every day to try and make enough money for himself and Hestia to survive on. One day while a bigger famillia was in the dungeon doing…a “Raid” for lack of a better word, a Minotaur managed to escape the floor and made its way to Bell. Having Bell pinned into a corner, he thought he was done for. Right at the last second, Aiz Wallenstein, one of the most well know swordsman, comes and saves him. Bell instantly fell in love with Aiz. As the story continues, you get to watch Bell grow in strength and finally unlock his magical powers. He meets many people along the way including a little girl with cat ears who becomes his companion to help carry all the loot they get in the dungeon, and an outcast-ed weapons smith who exclusively smiths for Bell. This anime is full of deception, adversity and many heart jerking moments. 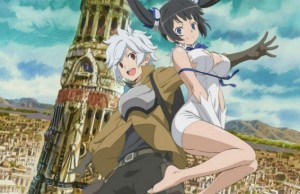 Before you judge me about this one, hear me out all the way until the end. Tribe Cool Crew follows the journey of Haneru Tobitatsu, a young, short grade school student who Idolizes Jay-el, the famous dancer. One day while practicing his dancing outside of a building, he runs into a shy girl named Kanon Otosaki. Before Kanon met Haneru, she would post anonymous dance videos online, but would soon start emerging out of her shell after meeting Haneru. Together, Haneru and Kanon would form a dancing crew called Cool Crew. After having a dance battle against some of the better local dancers called Tribal Soul, they would all come together and form the team Tribe Cool Crew. Their mission: Become backup dancers for Jay-el. And with the invitation to Dancers Road, a secret competition to find new backup dancers for Jay-el, they would be one step closer but they would need to beat some of the best dance crews in the world to win. Along the way, we meet some amazing characters like Twin sisters who mirror their movement with each other, two young boys who step dance and two overly energetic people with an absurdly long name. The only gripe I had with this anime is the dancing sequences are done in 3D which threw me off the first time I watched it, but quickly became one of the many reasons I loved this anime. It is different and I enjoy it, and the sound track is just flat out amazing. 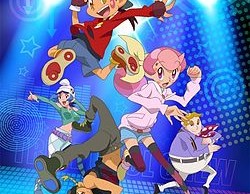 Fate/Stay Night is an action fantasy anime. In the Fate/Stay world, magic is real. Every mage household has a magic crest they leave to the oldest son who then becomes the house hold mage. Shirio Emiya who is a high school student and a survivor of the fourth holy grail war has now been dragged into the fifth great holy grail war. In the holy war, seven mages, known as masters, will summon a legendary hero from any point in time. These heros are known as servants. Throughout this war, Shirio and his servant Saber team up with one of his classmates named Rin Tosaka and her servant Archer. Along the way, We learn that there is more to Shirio than meets the eye, and that a servant can really be summoned from any point in time. I don’t want to give much more away from this anime. There are many twists and turns in this series. The animation is nicely done, action packed and very good voice acting. I would recommend this to anyone who is either an anime vet, or is a new comber. Very easy to follow along. 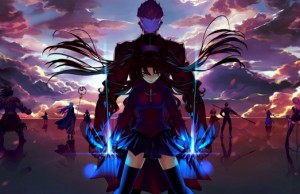 There you have it. My top four animes from 2015. Honorable mentions go to Death Parade and One Punch Man. As I said before, this list if just my personal preference. This is based on nothing other than my personal taste. 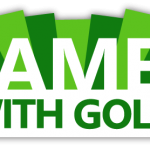 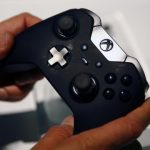