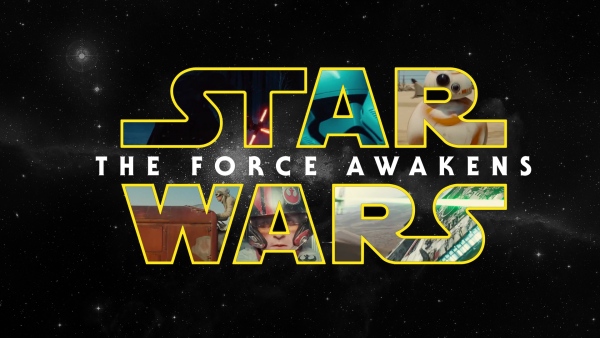 It’s no surprise that the new STAR WAR film broke the box office opening week, but it shows no signs of slowing down as it now guns for the No. 1 position of all time. That’s right. Star Wars: The force Awakens is now in competitions with “Avatar” and “Titanic” for biggest grossing film of all time. This pass week, The Force Awakens passed some pretty well known movies such as Harry Potter and the Deathly Hallows Part 2 and “Avengers: Age of Ultron” taking spot 6 of highest grossing movies of all-time. 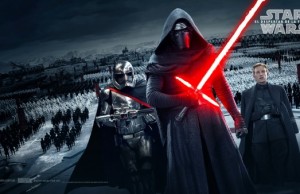 Currently sitting at $740 Million Domestic and $770 Million Foreign, combined total a whopping $1.5 Billion, beating Avatar’s 2.8 billion or Titanic’s $2.2 billion will be no small feat. These numbers are not final though, because Star Wars still has an opening for china on Jan. 9th. Will this be the force needed for Star Wars to awaken the number one spot? Only time will tell.

Although it has yet to take the number two or one spot on total grossing, Star Wars isn’t without its records . It has already beaten out Titanic’s domestic record of $658 Millions with some extra breathing room. Next up on the list is Avatar’s domestic sales of $760 Million. Sitting at $740 Million, Star wars looks to be aiming for all the top spots and isn’t showing any signs of slowing down. If you have yet to see the movie, you might as well jump on the train before it leaves the station so to speak. 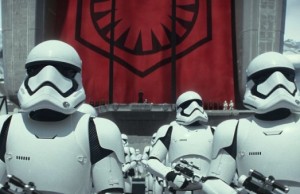