Godzilla has never really been scary to me. He has always just been a giant lizard in my eyes but please don’t tell him I said that because he is looking terrifying now. Up until now, we have seen nothing of the new for Godzilla: Resurgence from the Poster and trailer. We did however get to hear the iconic roar. Well, thanks to social media, we have now seen the design, and I can’t sleep for a week. You have been warned. 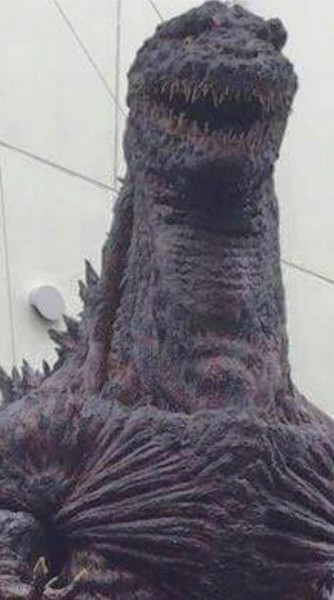 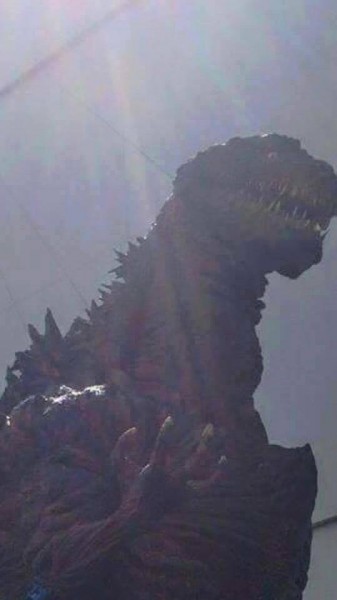 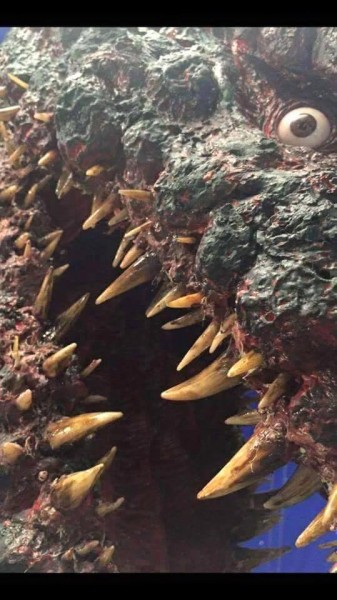 This will be Toho’s 29th Godzilla movie, so it only makes sense that it be released in Japan on July 29th. The movie was written by Hideaki Anno, who also co-directed the film with Shinji Higuchi, So it is no surprise how awesome the redesign is. Do you think this design is good? 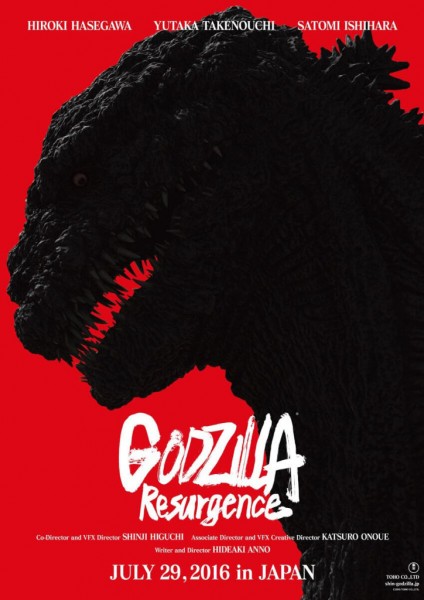