Alright. I am man enough to admit when I might have been wrong. Although Sushi Police sounded great in theory, after watching the first episode, I might have been terribly wrong. I’ll keep this short, just like the first episode was. The first episode is about 6 or so minutes. It opens up on a guy proposing to a women in a sushi restaurant. BOOM! A head is dropped on the table and tells everyone to freeze. We are then introduced to two guys and a robot when his head fly’s off. If I’m being honest, this wasn’t my kind of taste in anime. If you guys like over the top silly and different animation styles, then check it out but I don’t think i’ll give this anime another episode. Not my taste. 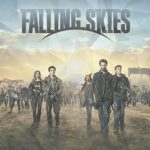 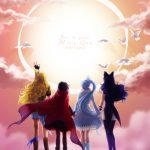