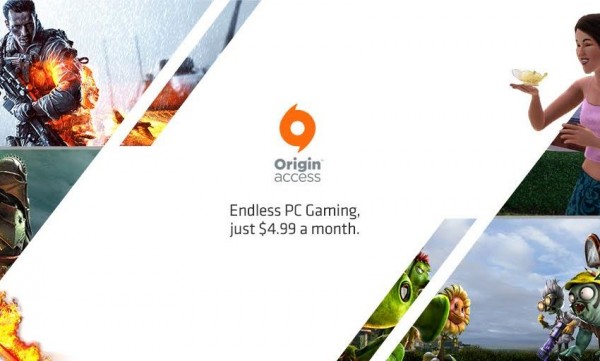 You know that thing called Origin Access on Xbox one? Yeah, It is coming to PC now. Origin Access was a little thing that would allow you to download any EA game that was included in the service, and let you play it as much as you wanted as long as your subscription was paid up. This wouldn’t apply to all games. As of right now, there are 15 games planned to be on Origin Access. Don’t worry. There will be a list below. This would also extend to games in early access so, there is that. Anyone with Origin Access would also receive a 10 percent discount on all Origin Purchases. 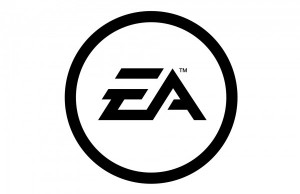 Unfortunately, EA isn’t going to allow Origin Access members more recent titles like The Sims 4, Star Wars, or FIF 16. You know, the games everyone wants to play. Don’t get me wrong. There are some amazing games on the list, But I think if Star Wars was on the list, I would subscribe in a heard beat. The price for all of this? 4.99 a month. Not bad. I pay that for twitch subscriptions a month.