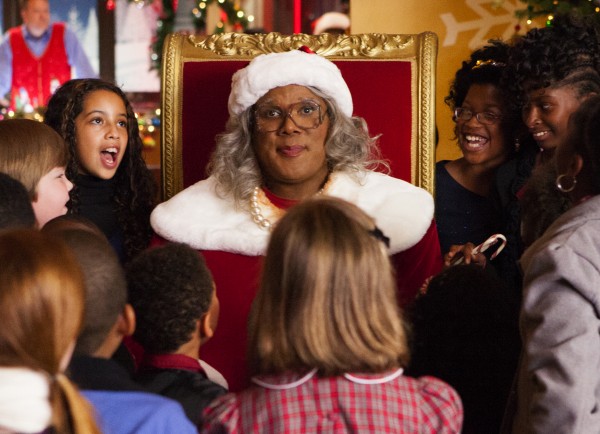 Franchise Fred doesn’t discriminate. A franchise is a franchise. There is a new Madea movie in the works for Halloween. Tyler Perry was on a panel for the Television Critics Association today promoting the upcoming special The Passion Live which he is narrating. After the panel I followed up about what is currently listed as A Madea Halloween. Perry corrected my pronunciation.

“It’s not Halloween, it’s Holler-ween,” Perry said. “Holler-ween.” I thought he might have been saying Hellur, Madea’s trademark greeting, but he was definitely emphasizing the “holler” part.

Madea in a Halloween costume sounds hilarious, but Madea is already a costume Perry wears. He will be wearing two at one point in the movie. “A costume on top of a costume,” Perry said. “I think she may be Beyonce or Nicki Minaj in it. We’ll see what happens.”

A Madea Hollarween is filming in Georgia and presumably due out this October. “You can expect more laughter than you can imagine,” Perry said. “I can’t even say it without laughing.” 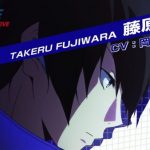