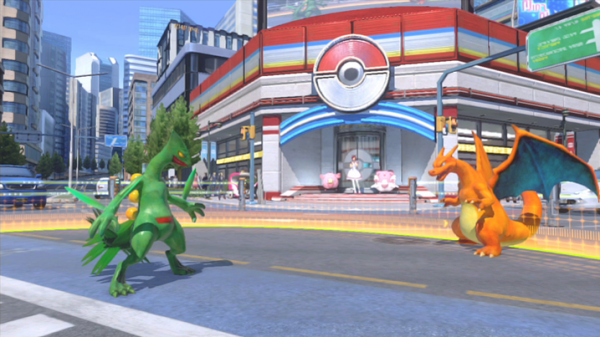 Pokken Tournement gets a US Release Date!

If you don’t know what Pokken is just get out. Pokken Tournament is the pokemon game we have been waiting for this whole time. Back in July 16, 2015, it was released in Japanese arcades and the rest of the world has been teased ever since. Pokken Tournament is Pokemon meets Tekken. That is all you need to know. 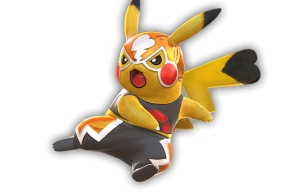 Pokkén Tournament is a fighting game in which two fighters battle against each other using various Pokémon, with gameplay similar to Bandai Namco’s Tekken series. Unlike most arcade fighting games, which use a traditional joystick and buttons, the arcade version is played using console-style controllers, which are designed so that players who are not used to arcade sticks can get into the game more easily. The game is planned to focus more on action, as opposed to the more technical gameplay of Tekken, allowing both hardcore and casual fans to enjoy it. As such, players can perform various techniques taken from the Pokémon series, such as special moves and Mega Evolutions. Players can also use Support Pokemon to give them special benefits such as buffs in attack or defense. 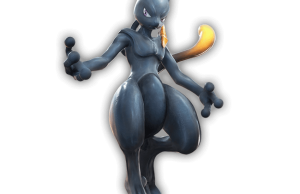 Most of the website is still grayed out, but you can check the playable pokemon here. One of which is shadow Mewtwo which is now my spirit animal. You can get your hands on your copy March 18th this year for the Wii U. Time for me to get a Wii U. LETS GO