We now have our first look at E.K. As Vixen using her animal abilities in full costume. Vixen will appear in episode 14 of Arrow’s fourth season, which airs Wednesdays at 8 p.m. ET on The CW. Be sure to Check Out The Image Below. 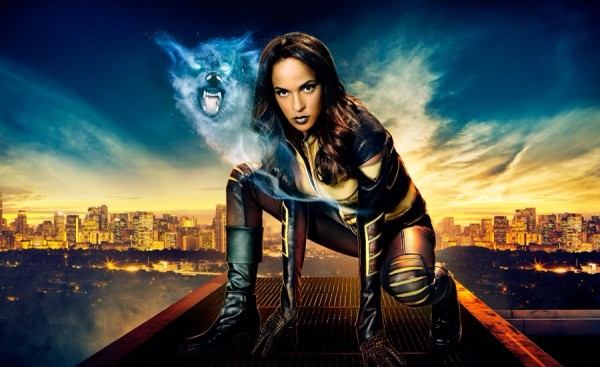