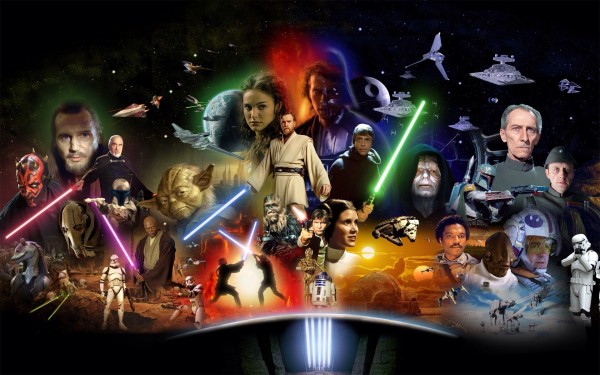 Ever since Star Wars Underworld was teased back in 2015 as a TV show, many have been waiting to see if anything is moving towards production, but due to the great success of The Force Awakens and the grand plan of the cinematic universe, it seems like we might not see any Live-action TV series.

TV Line spoke to ABC President Paul Lee, LucasFilm’s Kathleen Kennedy and Bad Robot’s J.J. Abrams to get an update on any TV Series and due to the new trilogy and spinoffs, most of the focus is on the cinematic scope of the franchise and not on the TV aspect. Another fact is that Abrams‘ Bad a Robot has a TV deal with Warner Bros that prevents any involvement.

This still doesn’t mean Disney and Lucasfilm can figure out a deal with a streaming service like Netflix the same way Marvel is doing with Daredevil etc. 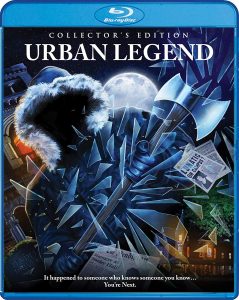 <em>Urban Legend</em> Blu-Ray Reviews: Did You Hear The One About The Bonus Features? 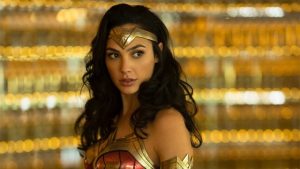 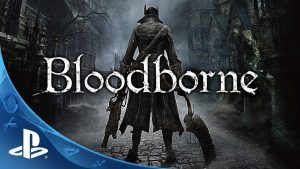 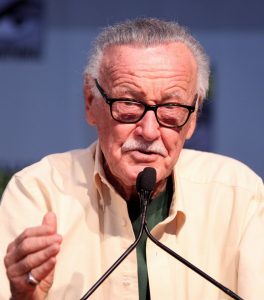