A new cover for Empire magazine features an illustration of the brawl between Batman and Superman in the highly anticipated ‘Batman v Superman: Dawn of Justice‘ check it out below: 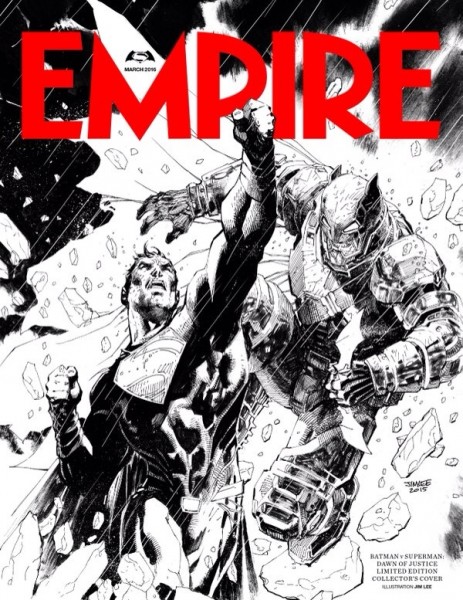